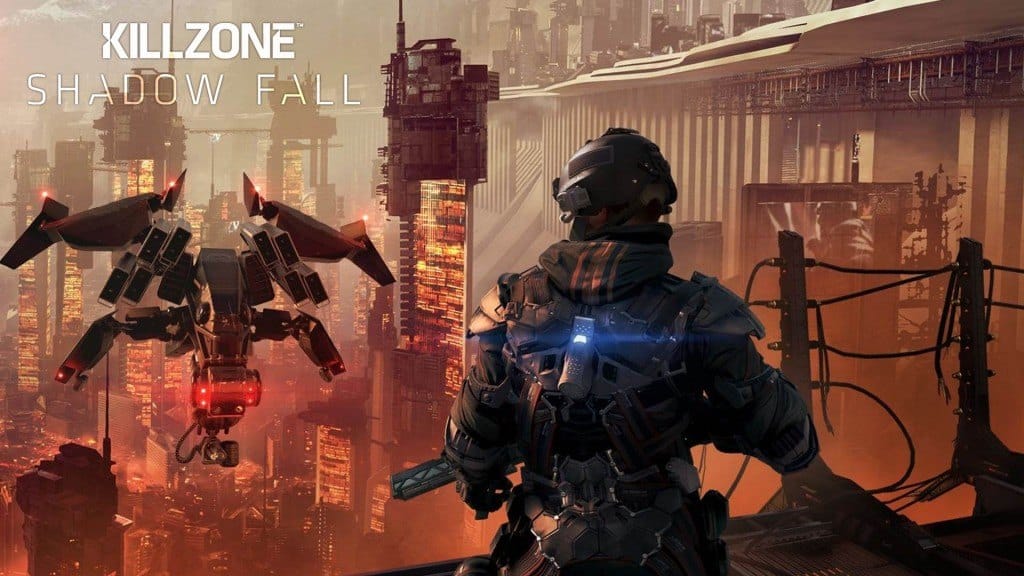 Being sneaky should come to you naturally if you’re a veteran first-person shooter fan. It’s something we’ve all had to do in one FPS game or the other.

Killzone: Shadow Fall is another game that encourages such a tactical approach to many of its missions, especially the second chapter: The Shadow.

In fact, there’s a shiny trophy associated with this chapter that heavily emphasizes the use of stealth. For more help on Killzone: Shadow Fall, read our Collectibles Guide

Called Deniable, the trophies requires you to have a stealth approach in The Shadow. You will need to operate in the mission during the You Have the Intel section of the game, making sure you do not raise an alarm or disable the security mainframe while you are carrying out the mission.

So you think you have what it takes to be a stealth master? Let’s see then, my friend.

Completing the Area without Detection

So, you will need to complete all the objectives in this section of the mission without triggering an alarm, and you’re also expected not to disable the security mainframe. How do you go about it then?

OWL is your best friend. For the alarms, have it hack them, so that enemies cannot trigger alarms from the alarm terminals. Again, you can’t disable the security mainframe console, it’s just a criteria. In case you don’t know, the console is located on the second floor of a communication’s tower.

So, hacking alarms sounds easy to you, eh? Well, you should know that there are four different alarms that enemies can run to.

You have the option of stealthily killing of all enemies, but there’s a massive risk involved in that. It’s actually better (and cooler) to have OWL disable all four, after which you can just slay all the hapless foes.

The big problem though, is that most of the alarms actually have enemies located near them, and yes, that was plural. If they see you, one of them will attempt to trigger the alarm, while the rest will fight you.

Make sure you take out the activator first, and then the rest. It’s actually better if you know the locations of the alarms. Here they are:

And what if you fail? Well, curse yourself, punch the air with frustration, pull out your hair, and then restart the checkpoint, and pretend like nothing happened.