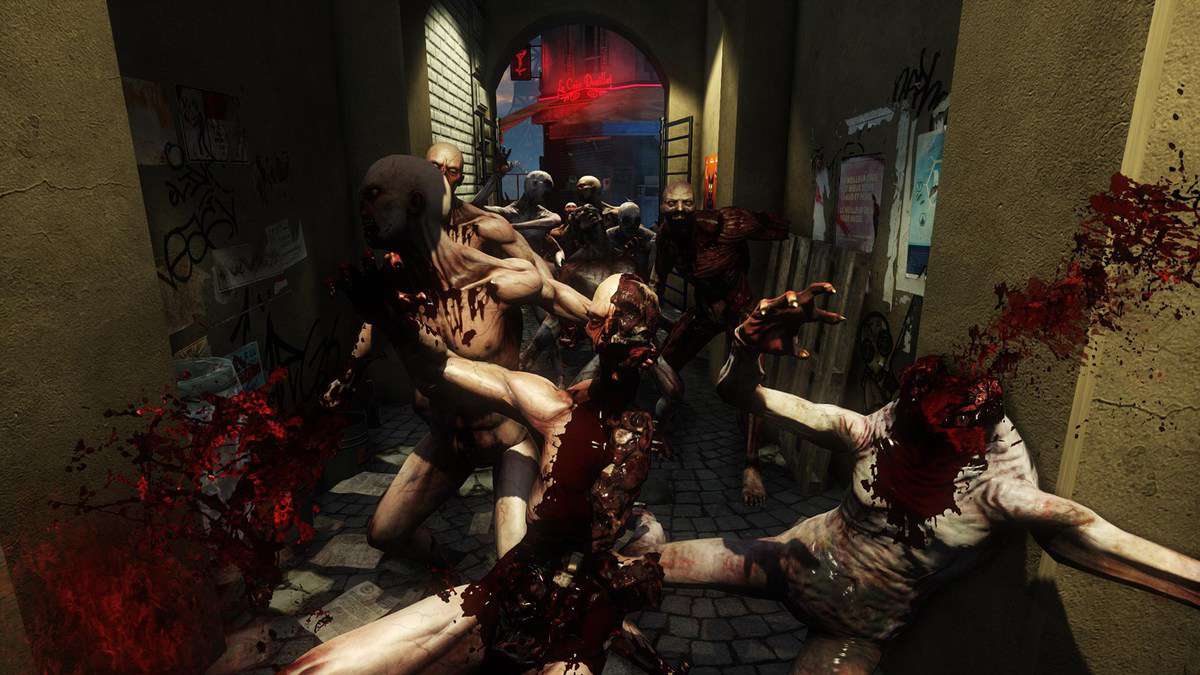 The finalized PC version of the game alongside the Playstation 4 version will launch on Nov. 18, 2016, the publisher has confirmed.

The final release will also include a 12-player PvP mode which will pit teams of humans and undead against each other.

Killing Floor 2 is a direct sequel to the original game and takes place just one month after the events of the first game. The game tasks a team of upto 6 players to prevent a zombie infestation in Europe take over everything:

Just one month after the events in the original Killing Floor, the specimen clones are everywhere and civilization is in disarray; communications have failed, governments have collapsed, and military forces have been systematically eradicated. The people of Europe know survival and self-preservation too well and lucky survivors have gone into hiding.

As for the pricing details, a physical version for both Playstation 4 and PC will be available for £29.99. PC players can also grab a Steam Early Access version currently available for £19.99.

As for the Xbox One version of Killing Floor 2, the Vice President of Tripwire Entertainment confirmed earlier this year that the game will indeed launch on Microsoft’s home console, but after the work on PC/PS4 has reached its completion. While we do not have any concrete window as to when that might happen, but we will make sure to keep you updated.

Did you get a chance to try out the game via Steam Early Access? Do not forget to share your impressions with us in the comments section below!