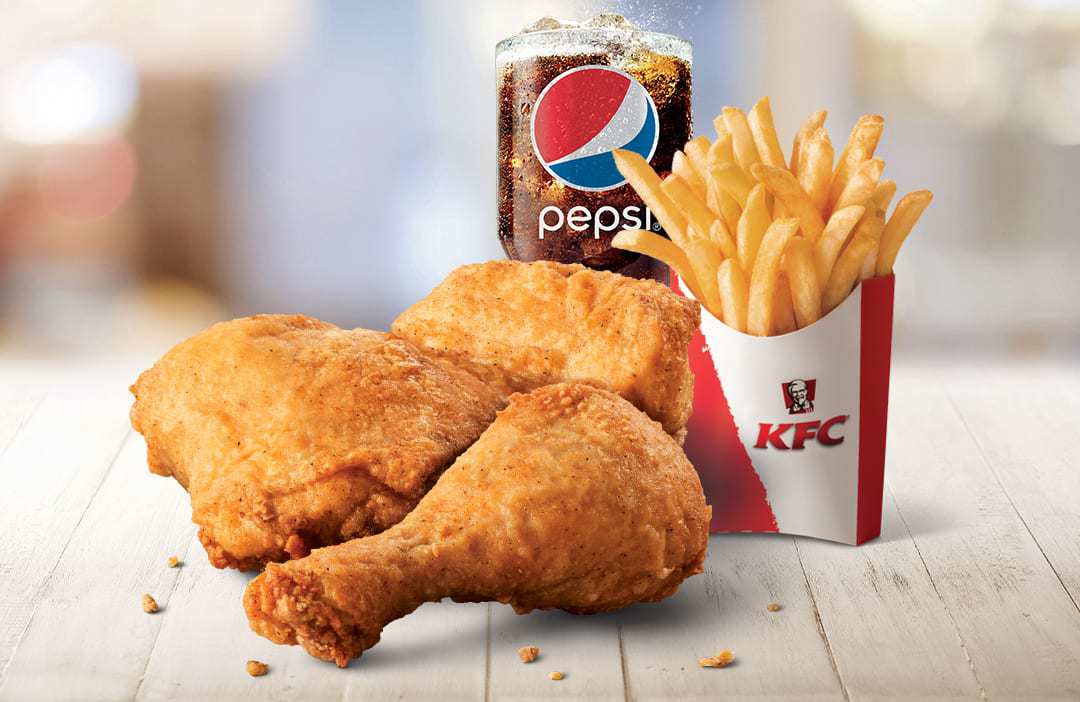 KFC Kentucky Fried Chicken apparently has a gaming Twiter page, who knew? The account has close to 50K followers. It doesn’t make sense to many as to why KFC would create a gaming account? They sell fried chicken and they are pretty good at that. So why? Anyways, it seems like an attempt to be “hip” and “trendy” and we all know gaming is a trend most corporate giants are trying to get behind.

Netflix is coming to E3 to announce its own game.

According to Respawn Entertainment, developers will not be pushed to frequently pump out Apex Legends updates. While that is a good idea in order to avoid crunch and ensure the quality of life at the studio, releasing seasonal Apex Legends updates isn’t sitting well with the community. Fans are leaving in flocks, even influencer like Ninja and Dr.Disrespect aren’t interested in the game anymore.

During a live Twitch stream, Dr.Disrespect suggested a few changes for the game that could help improve the situation. The self-proclaimed king of Twitch has worked in the gaming industry for years before heading to the streaming platform.

Apex Legends is coming mobile platforms as well which means it following in the footsteps of PUBG and Fortnite. However, both rival battle royale games mostly feature complete on consoles and PC.

Meanwhile, Apex Legends needs more content updates and improvements to its formula. Respawn need to properly support the game especially since Titanfall 3 got pushed aside for this free to play battle royale game.