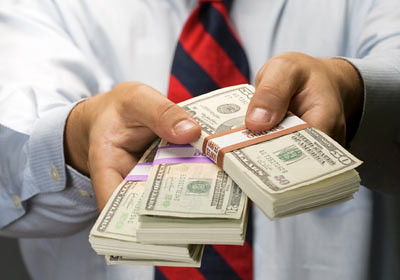 Hold on to your seats, folks, as this is a big one! Bloomberg (from a South Korean newspaper) is reporting that Nexon — a Japan-Korean gaming company focusing on F2P games — has just offered to buy Electronic Arts! Yes, the same EA who owns BioWare, DICE and publishes the Battlefield and Mass Effect series’!

While no concrete details are known as of the moment aside from the offer, it wouldn’t surprise me if they somehow misconstrued the original source. EA is a pretty big fish, after all; though in saying that, it wouldn’t surprise me either if this was true…I mean, Nexon could be eyeing the publisher for its rich portfolio of IPs which they can then turn into F2P franchises.

In any case, we’ll update the situation as more news develops.