InXile Announces Wasteland 3, Will Feature Co-Op And A New Setting 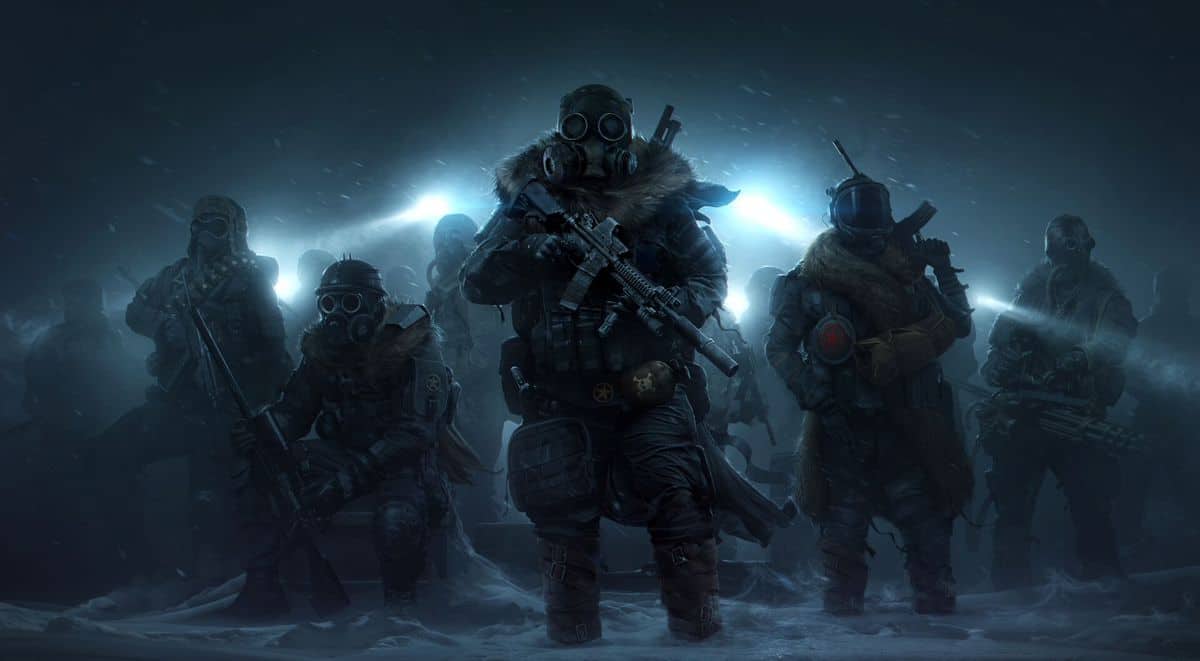 Developer InXile Games has announced the sequel to their 2014 RPG, Wasteland 3. However, the developer aims to raise fund for the game through Fig.

The fund raising campaign for Wasteland 3 will start from October 5 on Fig, and total goal for the campaign is $2.75 million. The developer plans to release the game for Microsoft Windows, Mac, Linux, PlayStation 4 and Xbox One, but the developer did not specified any release window for Wasteland 3.

InXlie has also released some screenshots for the game, and the game looks incredibly detailed and beautiful. 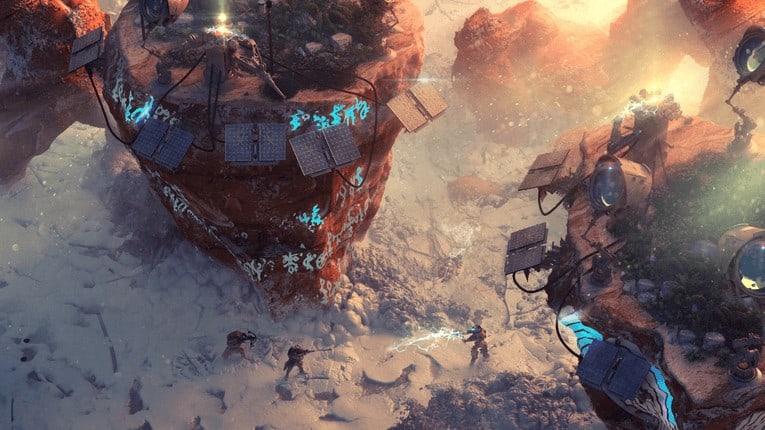 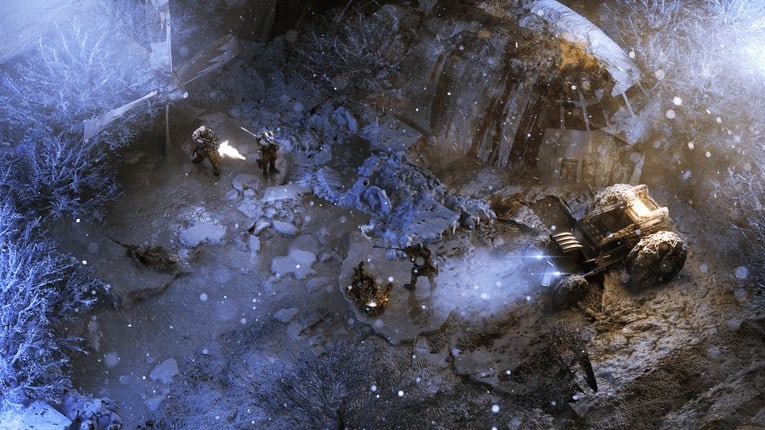 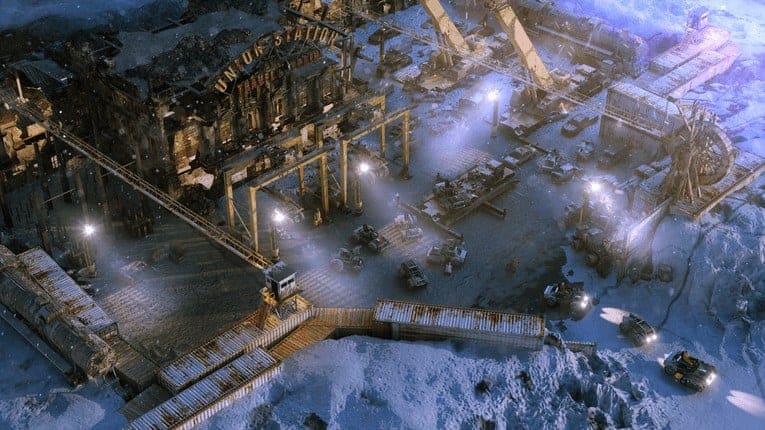 Wasteland 3 will take place in the frozen tundra of Colorado, and players will take on the role of the only survivor of the Ranger squad Team November. Player’s decision will have consequences to the events of the game, either they will save the land or will seal its fate towards the path of destruction.

Wasteland 3 will be the first game in the series to include co-op, however, it will be optional. Players can now team up to work together through major plot point, or could split up and peruse their own goals outside of the missions.

The most interesting part of the co-op is that players will be able to continue the game even if their friends are offline, however, the developer notes that doing so will have consequences.

The game will also introduce vehicles to the game, which can be used to travel, storing goods or exploring. This time the “Ranger’s Base” will work more then a place where the players come and take on new missions. In this game players will be able to research, gather materials, and make contact with factions via radio to set up supply lines and more.

Are you excited for Wasteland 3? Let us know in the comments!