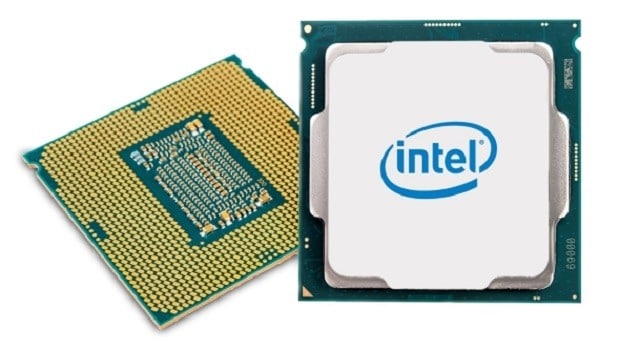 Intel Z390 chipset is something that we have been hearing about for a long time now and the newly leaked Intel roadmap reveals that the upcoming Intel Z390 chipset will be coming out this quarter. The Intel Z390 Chipset is not a breakthrough and will offer features like USB 3.1 support and optional Wireless-AC support.

We have been hearing about Intel 8-core CPUs being announced on August 1st, so it is more than likely that the new chipset will be announced with the announcement of the new chips. While Intel is rumored to announce the new chips next month, sources indicate that the chips will be on the shelves at a later date. 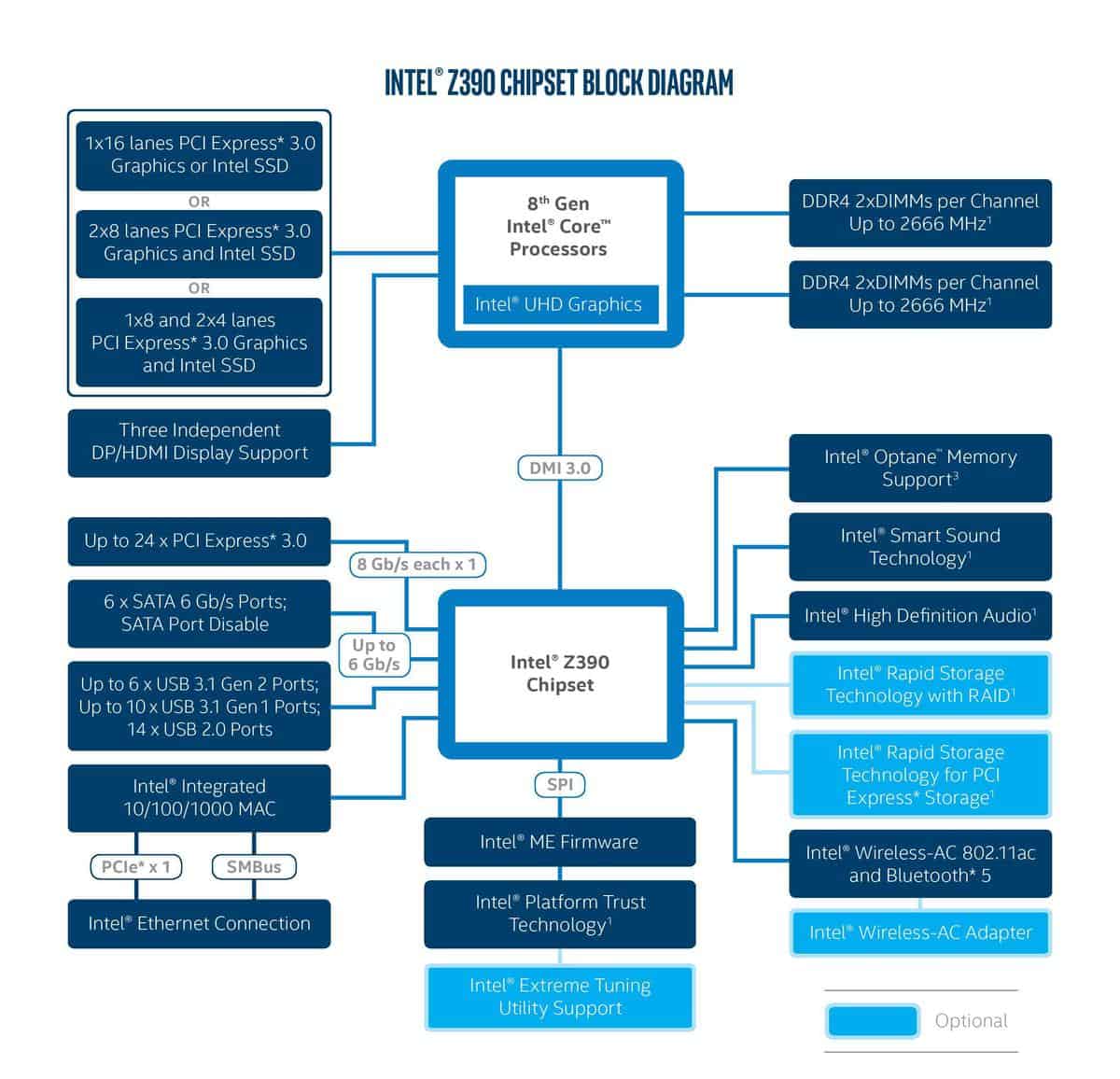 Intel has also promised to release CPUs that are not affected by the Spectre vulnerability. It is possible that these upcoming Intel 8-core CPUs are safe from the vulnerability but at this point in time we are not sure regarding the matter and you should take this bit of information with a grain of salt as it has not been confirmed by Intel.

The Intel 8-core CPUs will not be based on the 10nm process but on the 14nm++ process instead and these upcoming chips will be based on the Intel Coffee Lake S architecture. The sources also talked about a 6 core CPU that they have been testing. Windows was unable to recognize the chip and CPU-Z registered it as the i7-8086K. Unlike the i7-8086K the chip was able to be overclocked to 5.5 GHz and the CPU featured a soldered heat spreader.

We recently talked about the possibility of Intel Z370 chipsets supporting the upcoming 8-core CPUs as well. We will closely be looking at how the Intel Z390 chipset is different from the Z370 chipset and what kind of benefits it has to offer. So stay tuned for further updates regarding the matter.

Let us know what you think about Intel Z390 chipset coming out for the 9th generation Intel chips and whether or not you are interested in upgrading to the upcoming 9th generation CPUs when they come out.