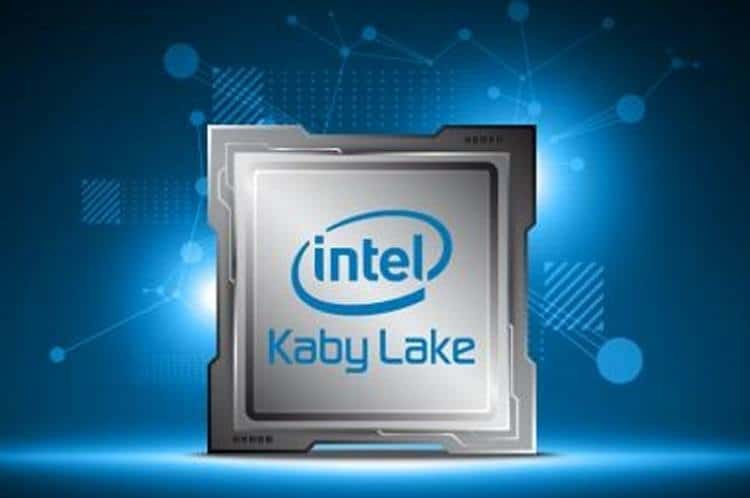 We have seen the power and performance of the AMD Ryzen chip and according to Dr. Lisa Su things will only be getting better at the official release of the chip. We will have to see the final performance output at launch as engineers are still tweaking the chip as we speak.

As AMD gears up to launch the AMD Ryzen desktop processor in early Q1 2017, Intel has finalised the launch plans for their desktop Kaby Lake processors, and the accompanying 200 Series chipsets. Although Intel has been extremely secretive, we managed to obtain the specifications and launch details of the desktop Kaby Lake processors, and the 200 Series chipsets. Check it out!

How Intel is going to take this threat is something we have yet to see. Previously Intel has said that AMD Zen would not be a big problem but now it seems that Intel will have to think again about what they said and how they are going to deal with this concern. What do you think about the upcoming Intel Kaby Lake series.?