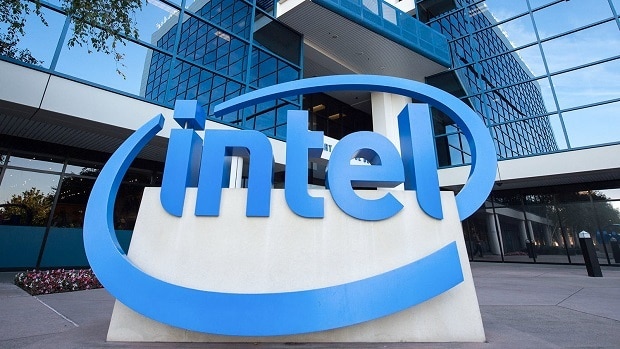 The pressure is on Intel to release something new into the market in order to compete with the AMD Raven Ridge APUs and other CPUs that are coming out later this year. It seems that the latest Intel CPU roadmap for 2018-19 has been leaked and here we can see mentions of Cascade Lake, Coffee Lake-E, Coffee Lake-H, Coffee Lake-S as well as other Intel CPUs that Intel is working on developing this year as well as the next.

We have been wondering about what Intel has planned in order to compete with upcoming AMD chips. We have seen some of the things that AMD has been working on in official roadmaps and documents that have either been leaked or officially released. Intel has something in the works as well and you can learn all about what you can expect to see this year as well as the next here.

We have talked about all the CPUs coming out in the late 2018 and early 2019 time frame, be it for the consumer market or for the data centers. You can check out all the different updates below:

Starting off with Intel Cascade Lake, the platform seems to be in development according to this leaked Intel CPU roadmap and is expected to come out sometime in the third quarter of 2018. These upcoming chips will be coming out for the server and workstation market and not for general consumers like you and me. 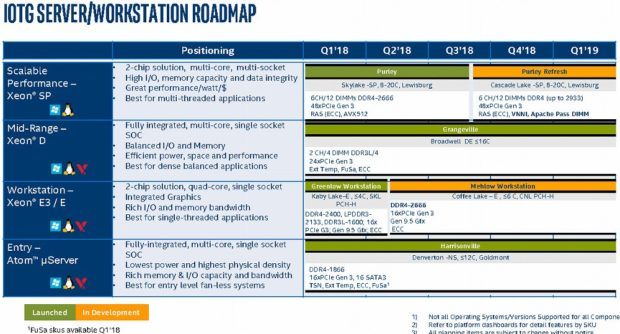 These upcoming chips will be taking on AMD EPYC and the second generation of EPYC, AMD Rome that we will see sometime this year. It will be interesting to see which of the two companies makes it to market first as there will be a huge first-mover advantage now that AMD has made a name for itself in the CPU market by offering more cores and threads at very competitive prices as compared to what Intel has to offer.

If you were wondering what Intel Cascade Lake is then you should know that this will be more of a refresh rather than a new architecture and will feature support for 1S, 2S as well as 4S. You can check out more information in the included slides below: 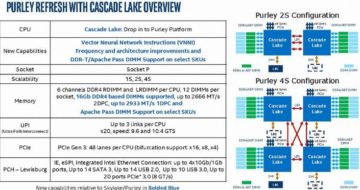 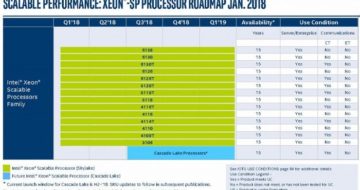 Now what we need to see is what kind of core count the Intel Cascade Lake series of CPUs will have to offer. The upcoming AMD Rome CPUs that will be coming out for data centers and servers are rumored to come in 48 core and 64 core models. It should be interesting to see how Intel Cascade Lake is going to fight off this threat.

It will also be interesting to see how power hungry these chips are and what kind of processing power they have to offer. We are going to keep you updated regarding all this so stay tuned to SegmentNext for more information regarding Intel CPU Roadmap 2018-19.

We will also be getting Cascade Lake-X processors for the enthusiast market sometime in the fourth quarter of 2018. This should be interesting as we are also hearing about AMD Ryzen generation 2 coming out later this year as well. 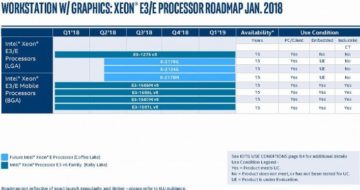 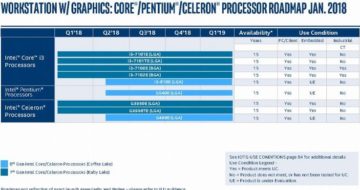 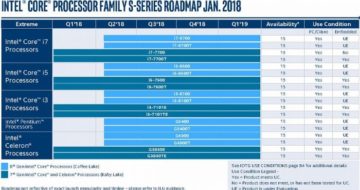 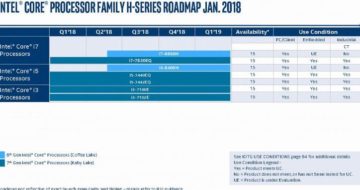 The following are the variants that you should keep your eyes out for if you are interested in getting one of these next-generation Intel Cascade Lake-X processors: 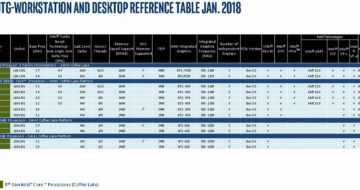 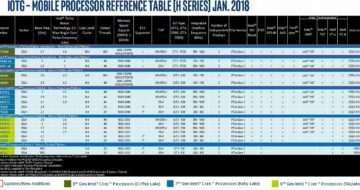 There are some other Cofeelake-S and H chips coming out in the second quarter of 2018 here they are as follows:

Now that we know Intel is working on Cascade Lake, Coffee Lake-E, Coffee Lake-H, Coffee Lake-S chips according to the leaked Intel CPU roadmap for 2018-19 let us know which chips you are most interested in checking out and how much you would be willing to pay for these upcoming chips.