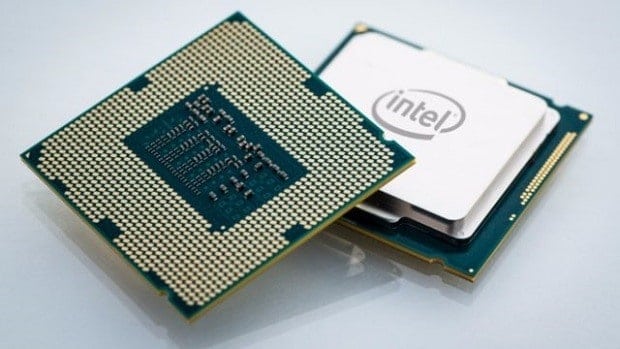 You can expect to see a bump in core count and maybe a slight decrease in price. As of right now, Intel is offering 18 cores CPUs but at $2000, that is a lot of money to ask for and AMD Threadripper CPUs are cheaper. Keeping in mind that AMD will also be releasing more Threadripper versions next year it is more than likely that Intel will increase the number of cores and that the pricing will be better this time.

launch Cascade Lake Xeon Scalable platform for the server market is already getting ready for launch the platform offers 59% faster performance, 6 TB of Optane DIMM support and other features that we have yet to learn about. You can check out the leaked roadmap below: 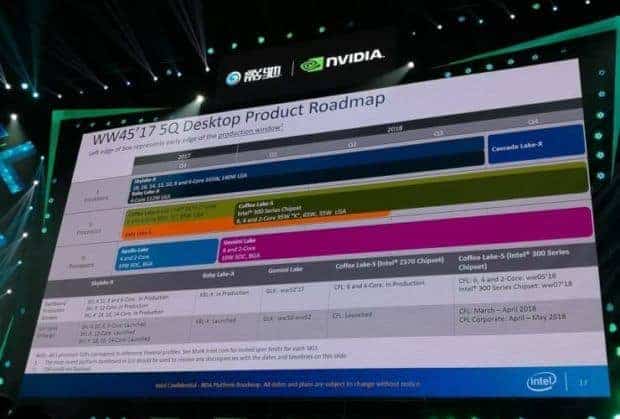 It will be interesting to see how well these upcoming CPUs compare to the upcoming AMD Threadripper CPUs that will be coming out at the end of 2018. Intel needs to make up for a lot of things.

Let us know what you think about these upcoming Intel Cascade Lake-X CPUs and what you would like to see from Intel.