Imperator Rome Nations Guide – Which Nation Should You Choose, Strengths and Weaknesses 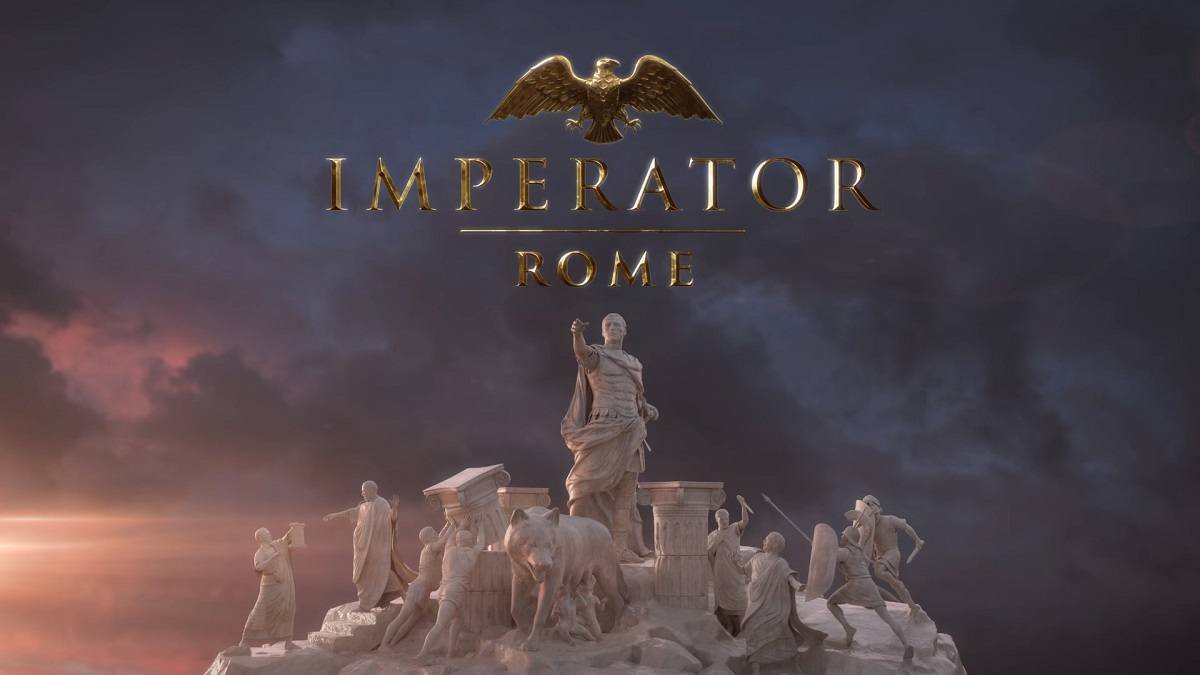 In Imperator Rome, you have to strategically lead your nation to victory militarily, economically, or diplomatically. You’ve hundreds of ancient civilizations you’ve to choose from and each is different from one another. This is where our Imperator Rome Nations Guide comes in.

This inequality can make it difficult to choose what nation you want so we’ve prepared this handy Nations Guide that lists each nation’s strengths and weaknesses in Imperator Rome.

This city is situated in the heart of the Italian peninsula and is in the tutorial. It’s small but possesses no less than four vassals and 15k soldiers, allowing you to make it into the main military and economic power in ancient.

Your small republic must earn the trust of the surrounding nations to establish alliances. This will be needed if you are to stand any hope of successfully confronting the northern barbarian tribes.

Your immense military power, combined with a robust economy, a strong government and the ability to expand in any direction, makes Rome an excellent choice for the campaign.

Egypt has an enormous population and an easily defendable position that gives players a strong power base from which to expand.

You start the game just after the death of Alexander the Great at a time when Ptolemy I Soter commands the people of the Nile. It is a military power with a lot of territories.

It’s properly populated and you have a chance to cultivate a strong economy at your own pace.

Although there’s a large number of strong opponents, the desert in the blocks the enemies’ movement. Moreover, the Red Sea is just to the west of this, and the South is the easiest direction of expansion.

The largest threat is Phrygia, which is a massive land power to the northeast.

Remember the story of Leonidas and the Three Hundred? Well, when you start the game, that story is just a memory and the glory days of Sparta are over.

However, despite the small population, the Spartans can be a formidable force under the right leadership. It can hold off many enemies twice your own size.

Sparta’s location, in the southern part of Greece, is very well defended. You start with three provinces and then you start integrating new lands at your own pace.

Macedonia now isn’t quite at the heights that it was during the rule of Alexander the Great. However, it still has an advantage over the other city-states of southern Greece.

You can use this to forge alliances with surrounding nations, including the Kingdoms of Epirus or Thrace who can be your friends or your enemies.

Carthage is in a strong position because of its easily defendable geographical position, the large area that it has under its control and the alliances it has forged with several smaller countries. You can maintain your power through naval domination.

The Great Seleucid Empire is a difficult state to play because of how big it is. It has a large number of resources and rich territories but it has internal problems as well as Egypt, Macedonia or the great kingdoms of India.