How to Unlock Grau 5.56 and Striker 45 Weapons in Call of Duty Modern Warfare 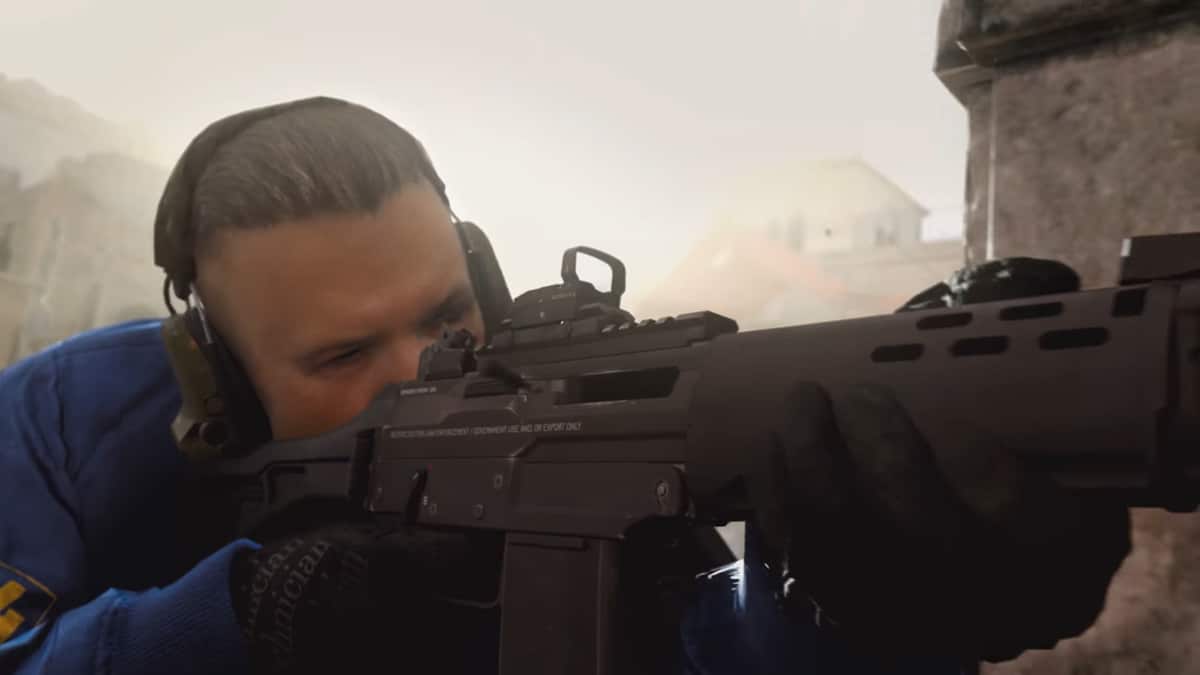 You might have already encountered enemies already in possession of these weapons but you don’t have it yourself. There’s no need to worry as we are here to help you out with exactly that.

How to Unlock Grau 5.56 and Striker 45 Modern Warfare

You need to get to tier 15 in Modern Warfare season 2 by leveling up and getting XP in order to unlock the Grau 5.56. This tier obviously means your battle pass tier. For the Striker 45 you need to raise this tier to 31 and only then the weapon would be unlocked.

Now moving on to the other way of getting these guns without working so hard is using your COD points which is the in-game currency and you can use it to level up your tier instantly.

So if you are one of those people who can afford this luxury then it would be very easy for you to just spend 1300 COD points and get the premium battle pass and your tier will get to 20 instantly and you will get Grau 5.56 just like that and the Striker 45 will follow shortly afterward.