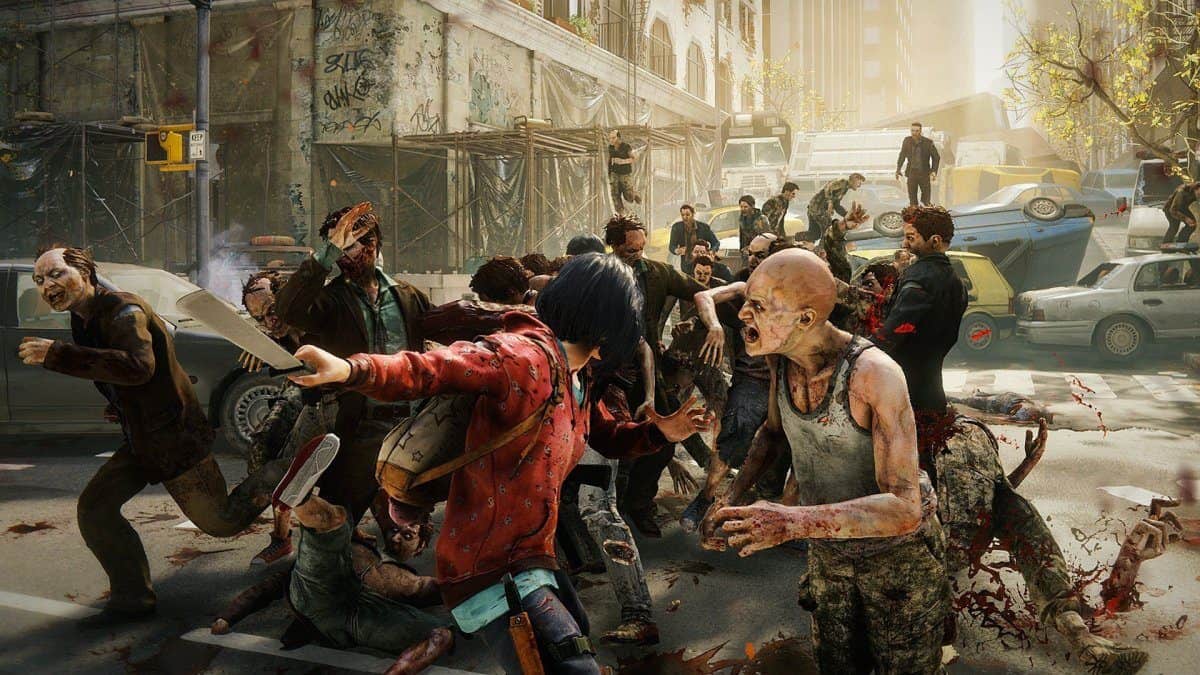 Wondering how to redeem your DLC items and pre-order bonuses in the recently released World War Z? Our guide will help you learn all about it. Before we begin, note that the DLC items include:

The Lobo Melee Weapon is the Lobotomize, dual-bladed shovel, which was used in the novel to fight against the zombie hordes.

Other than the Melee Weapon, the package also contains three Golden Weapon Skins that, like the Lobo Weapon, players are unable to unlock.

To acquire the pre-order items, all you’ve to do is start with a mission and then choose the Customize Feature.

Once done, select Weapon Customization and scroll down to the bottom to equip your Melee Weapon. Using the same way, you can also acquire your Golden Weapon Skins.

However, do note that there are some people who’re still facing trouble and cannot access their Lobo Weapon even after having their DLC installed.

In case it doesn’t work for you, you can hope for the developers to roll out a fix which will solve the issue.