How To Level Up Fast in Gears of War 3 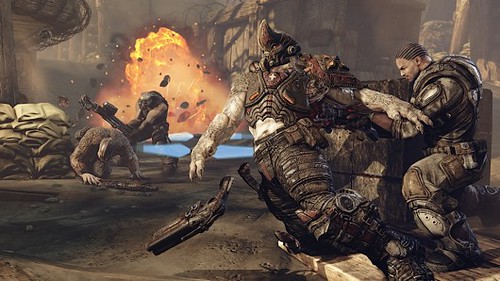 Gears of War 3 is different with its unique Multiplayer approach. It doesn’t matter how much experience you have playing earlier Gears of War games because core gameplay mechanics have been tweaked to perfection (or near), which means you will have to brush up your skills and use new techniques to level up fast.