How to Kill Deathsquitos in Valheim 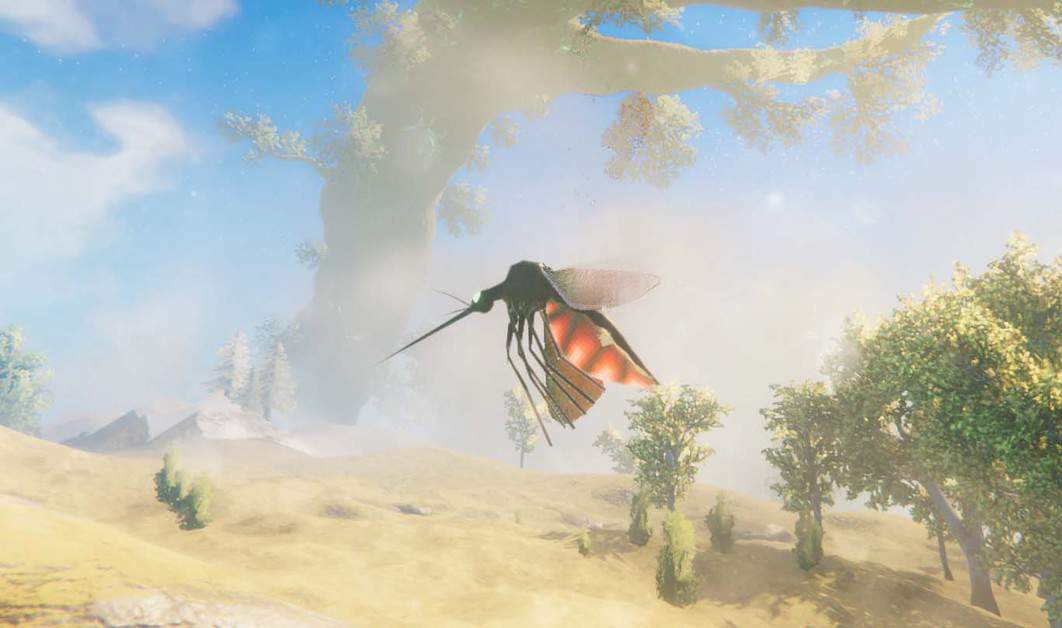 Deathsquitos can be pretty deadly in Valheim If you don’t have proper protection against them. In this guide, we will tell you how you can protect yourself against Deathsquitos and how to kill Deathsquitos in Valheim. So, without wasting any time, let’s get into it.

How to Kill Deathsquitos in Valheim

Deathsquitos are fast and deadly; Essentially, death on wings! These pesky bugs are as annoying as they are deadly, but they are not immortal. We will explain to you how to be best prepared to slay them.

Silver Armor is the only thing that will effectively protect you against the Deathsquitos. If you don’t have it, don’t even bother going near them.

Deathsquitos are small creatures and have extremely low health but can deal a great amount of damage to their enemies.

There are different ways through which you can kill these sneaky creatures:

Deathsquitos can be found in Plains Biomes along with Fuling mobs. You will die instantly If you don’t have protection against them, so make sure you have your silver armor on, as mentioned above.

If you’re in need of needles, then you can reliably farm them by looking around the Plains for deathsquitos and killing a bunch of them.