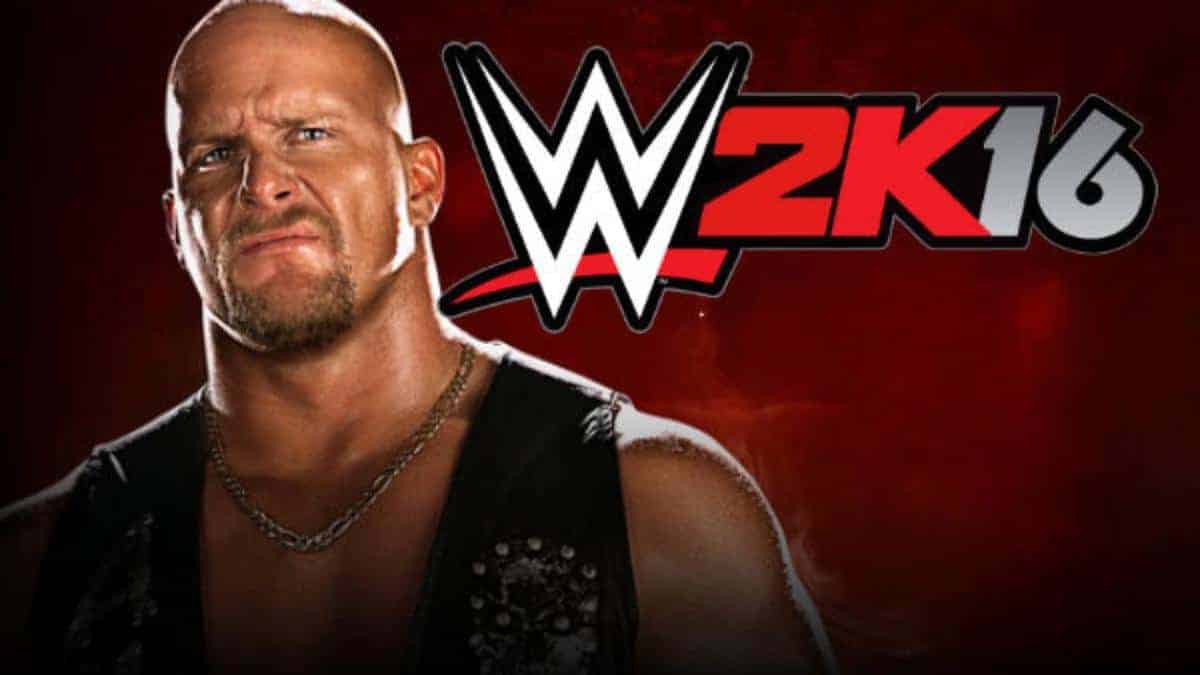 Featuring the largest roster ever in the history of the franchise, WWE 2K16 has been made available to PC users. The game managed to secure decent reviews on consoles and now it’s time for PC gamers to relish the heart-pounding action.

Overall, the game looks stable enough but there are some minor problems being faced by the users. Hopefully, the developer will take notice and release some patches but in the meanwhile, you can consult our troubleshooting guide for the possible fixes.

#1 WWE 2K16 Crashes in Career Mode
If your game is being crashed randomly during the career mode, you should try disabling the ring entrances. This seems to have fixed the issue for and it may very well work for you until some patch comes out.

#2 WWE 2K16 Missing Textures/Weird Graphics
Just update your drivers and the problem should be fixed. If it doesn’t, you should try verifying your game files.

#3 WWE 2K16 Corrupted Save File Issue
If your game is being crashed while you exit it, there are chances that your file might get corrupt. The issue could also be related to the directory so installing the game in different directory may fix the issue for you.

#4 WWE 2K16 Does Not Launch/Start
Alright, you should know that the game isn’t fast in booting up for the first time. So yes, you may have to wait until 5 minutes before it starts. But if it’s stuck forever, try installing the redistibutalbes (vcredist_64 or 32) present in your game’s directory. A restart is recommended after the install and it should fix the problem.

For some users, running the game as admin has also resolved the issue.

#6 WWE 2K16 Performance Issue on Laptop
If you are getting a crappy frame rate on a powerful machine then the game is utilizing your intel GPU instead of the dedicated one (Nvidia/AMD). You should switch your machine to performance mode and it should fix the issue. Also make sure that your machine is plugged in while you are gaming.

#7 WWE 2K16 Low FPS Fix
There have been some reports of low FPS (even on high end machines) for WWE 2K16. If you are facing the same issue, try running the game in offline mode. This seems to have solve the issue for some users.

If you are facing any other issues, share with us in the comments below!