How to Find Cars in Fortnite 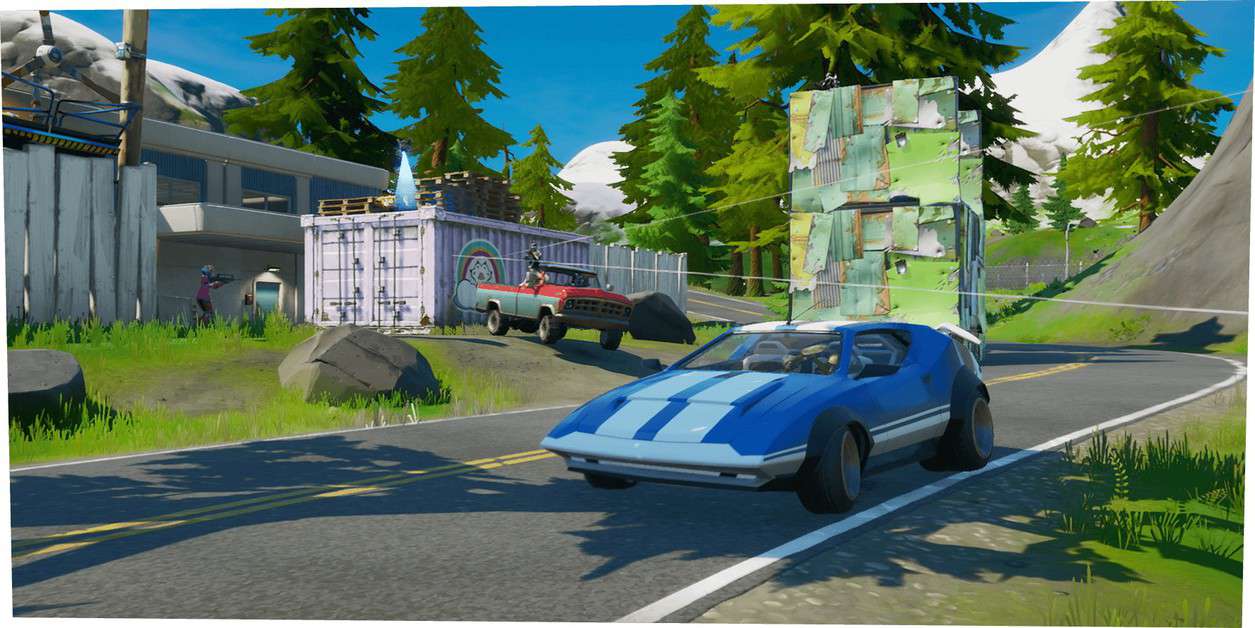 Everyone is patiently waiting for Fortnite to finally get cars through a new limited-time mode. We know that update 2.78 in Epic Games’ battle royale title will include vehicles.  Players have been waiting for this particular patch for a long time since vehicle driving is one of the most entertaining things to do in the game. How can you find cars in Fortnite and how can you utilize them to victory as soon as the mode rolls out?

For starters, cars will be available in Fortnite through a limited-time mode. This means that this addition is only for a few weeks. During that time, you’ll be able to jump into a limited-time game that will let you visit gas stations and find cars that you can drive through the map. Here are all the gas station locations that you’ll want to visit in order to get a car in Fortnite: 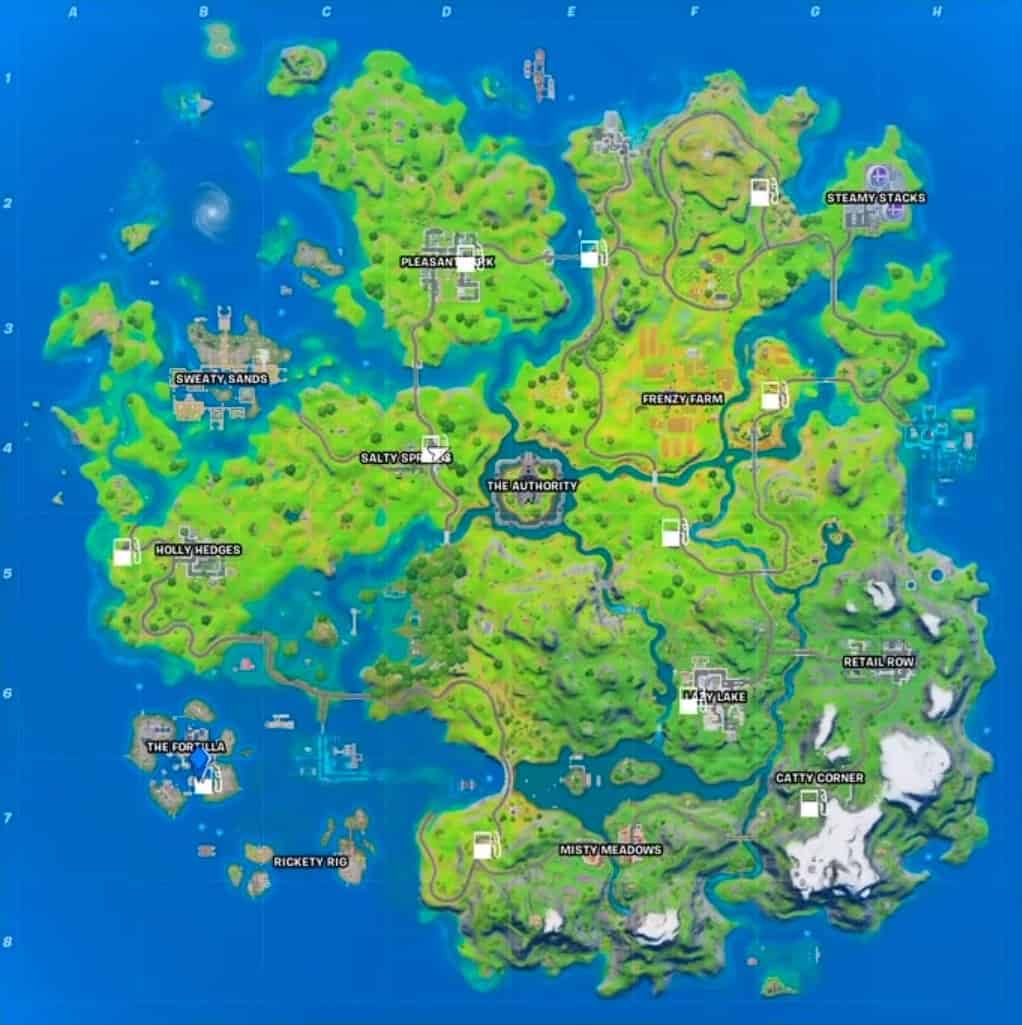 Remember that cars are running out of gas so you might want to refuel a couple of times if you intend on using it through the whole game.

In addition to the limited-time car mode in Fortnite, the update 13.30 includes meaningful changes to the map. The water slowly subsides, bringing back Pleasant Park and Craggy Cliffs. Here are a few bug fixes included in the patch as well:

We’re still waiting for cars to become available in Fortnite and it most likely will happen later today. You have time to find the perfect paths in order to get to the gas stations easily until that happens.