How to Build Ballista in Mordhau 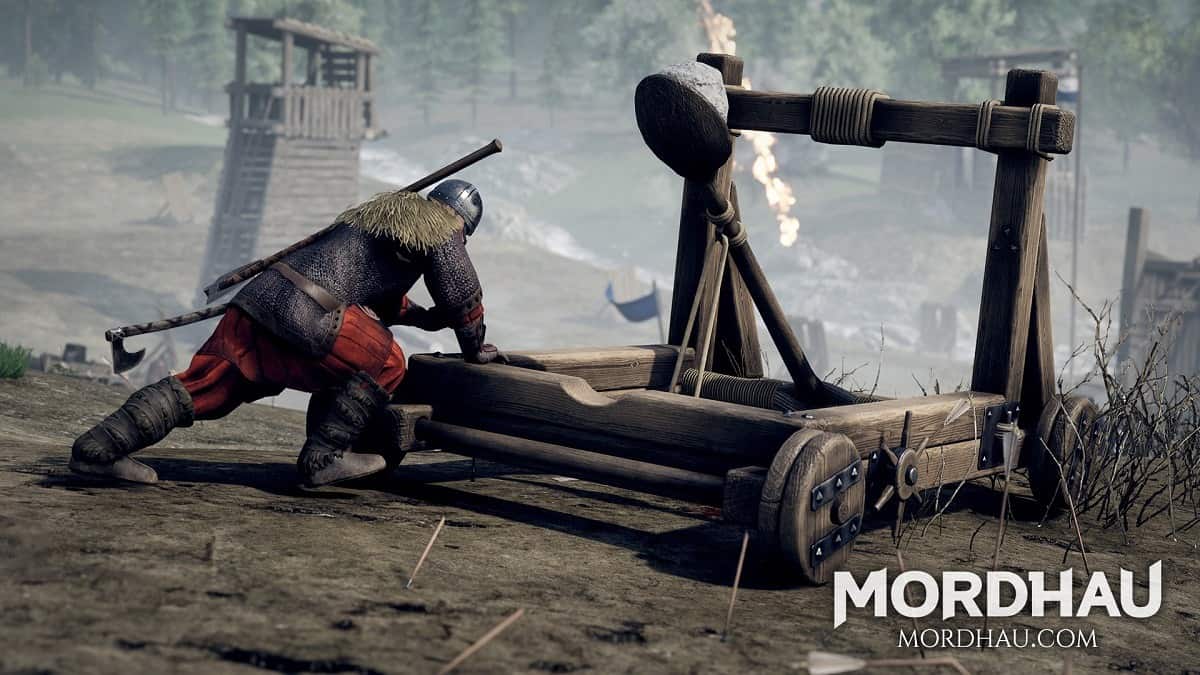 Throughout the many different game modes of Mordhau, there are weapons, horses, and other medieval mechanisms you can find to help you get an edge over your enemy. Ballistas are found around the map of Mordhau and you might notice them if you’re a new player. This Mordhau Ballista Guide will teach you how to make one.

Building a Ballista in Mordhau

In order to get your hands on a Ballista, you’ll need to pick the Engineering perk or equip the toolbox and hammer in your loadout with the Smith perk before entering the match. But before moving any further make sure to update your character settings. This is a side note not many players know about.

Once that’s out of the way, let’s discuss more on the Toolbox. The toolbox is a handy two-handed weapon that allows you to build craftable siege items.

Should you pick the Engineer Class?

Since you now already know that prior to heading into the match, it’s your choice whether to choose the “Engineer” default class or simply go with equipping the toolbox (Two-Handed section) as your primary weapon.

However, the negative point for equipping a toolbox is the number of points you lose as you’ll drop down 8 equipment points. Therefore, the best option here is to go with the Engineer class to use this weapon.

Spawning as an Engineer will give you 3 ammo to use. Go to an Ammo Box to acquire 3 additional ammo and then equip the Toolbox.

Build a Ballista from your Toolbox

After cycling through what to build, choose a Ballista – This option is only available once you’ve reached the 6 ammo target; which you can reach by finding an Ammo Resupply Box during the match.

Find a Good Spot for your Ballista

Place the item in a good spot and then wait for it to start building. You can speed up the construction by using the Blacksmith’s hammer or using the Smith perk. While placing the item, keep in mind that due to the size of the Ballista, your movement will be limited hence it requires a flat surface to be placed on.

When it’s ready, you can use it to fire arrows over a long distance with great speed. However, it possesses a pretty annoying reload technique and needs to be dismounted and hit with the hammer a few times to reload its bolt supply