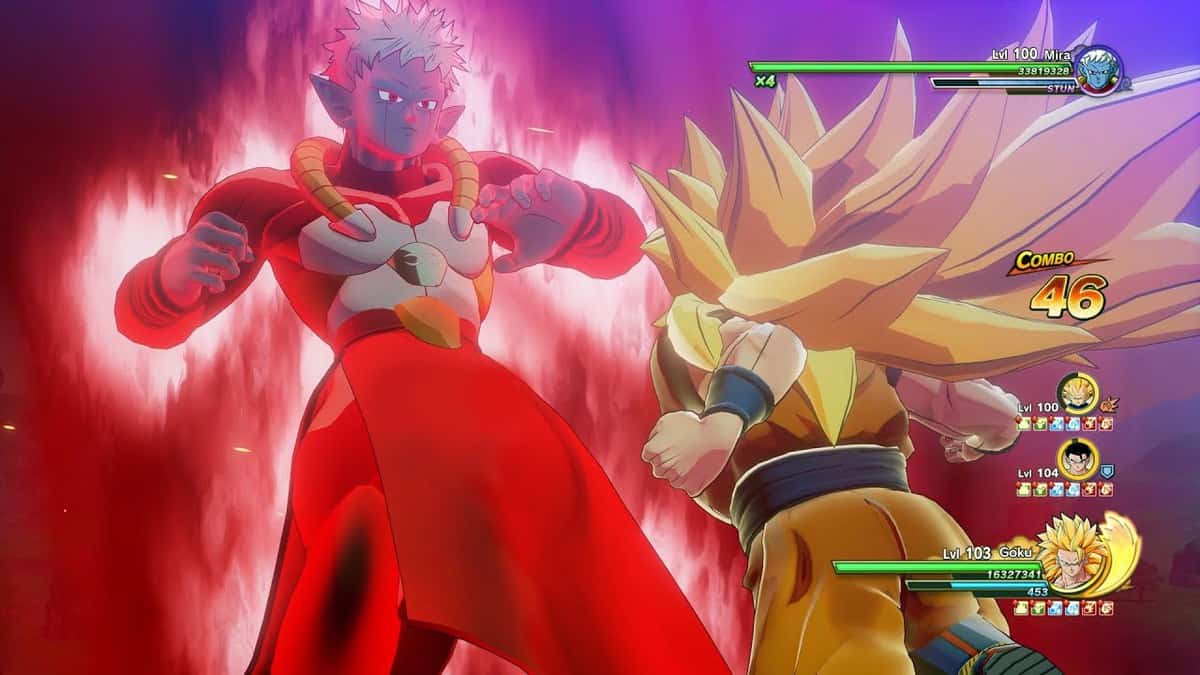 Mira is a secret boss in DBZ Karakot so you can’t just fight unless you have unlocked it for which you have to fulfill certain conditions! If you have, we will show you how to beat Mira in Dragon Ball Z Kakarot.

In order to fight Mira you should have already defeated all the Villainous enemies and most importantly Vegito and Gotenks!

When you have defeated the former Mira will unlock as the final boss which you will have to defeat! The following guide contains all the relevant information you must possess in order to ensure a win in the boss battle against Mira.

Let’s talk about Mira’s attacking abilities first as you must know what he is capable of and you can act accordingly! The bullet points sums up his super attacks

Now that you know what he is a capable of lets look into a bunch of boss battle tips which will be helpful for your fight against Mira in DBZ Kakarot.

Quickly approach him and lay a bunch of Melee attacks on him and finish the move off with a Kamehameha.

You can luckily take a party with you against Mira in DBZ Kakarot so choose wisely and let your companions use their super attacks to help you bring down Mira’s HP.

Equip the Mastery Skill Self Medication which will help you gather some HP while the Surge is still active! So when you have taken some considerable damage and you need health don’t forget to equip this skill.