How Much Will It Cost to Purchase All of the Overwatch League Skins? 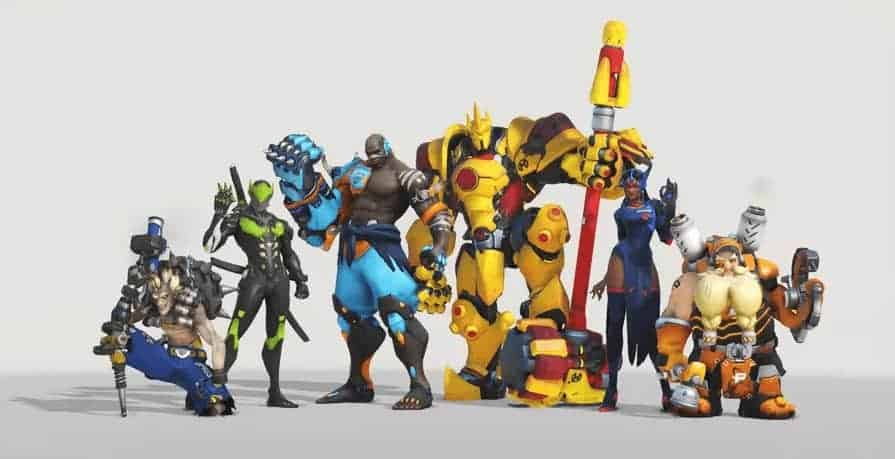 Those interested in purchasing all of the new Overwatch League skins will have to burn a pretty nasty hole in their wallets. If the expensive price tag is not a concern, then continue forth to know just how much you will end up paying.

There are exactly 312 different Overwatch League skins currently available in the game. They are priced at 100 tokens each, meaning that it will take 31200 tokens in total to obtain all of them. Taking into account that 100 tokens have to be purchased with $5, the final tally adds up to a massive $1,560.

However, Blizzard is offering various discounted packages for players that want to purchase tokens in large amounts. 2,600 tokens can be availed for $100, which would otherwise set you back more. You will need to spend exactly $1,200 to purchase twelve bundles of this package in order to have the necessary tokens for all of the Overwatch League skins. Doing so will result in $360 in savings.

The Overwatch League skins can be accessed through a new tab that was introduced in the game earlier today. It not only shows the skins but also necessary information regarding upcoming matches and more.

Half of the revenue from the sale of Overwatch League skins will contribute to a shared pot for the teams. The same percentage of revenue from other merchandise will be added to the same pool as well.