How to Fix Error Code 103 in Apex Legends 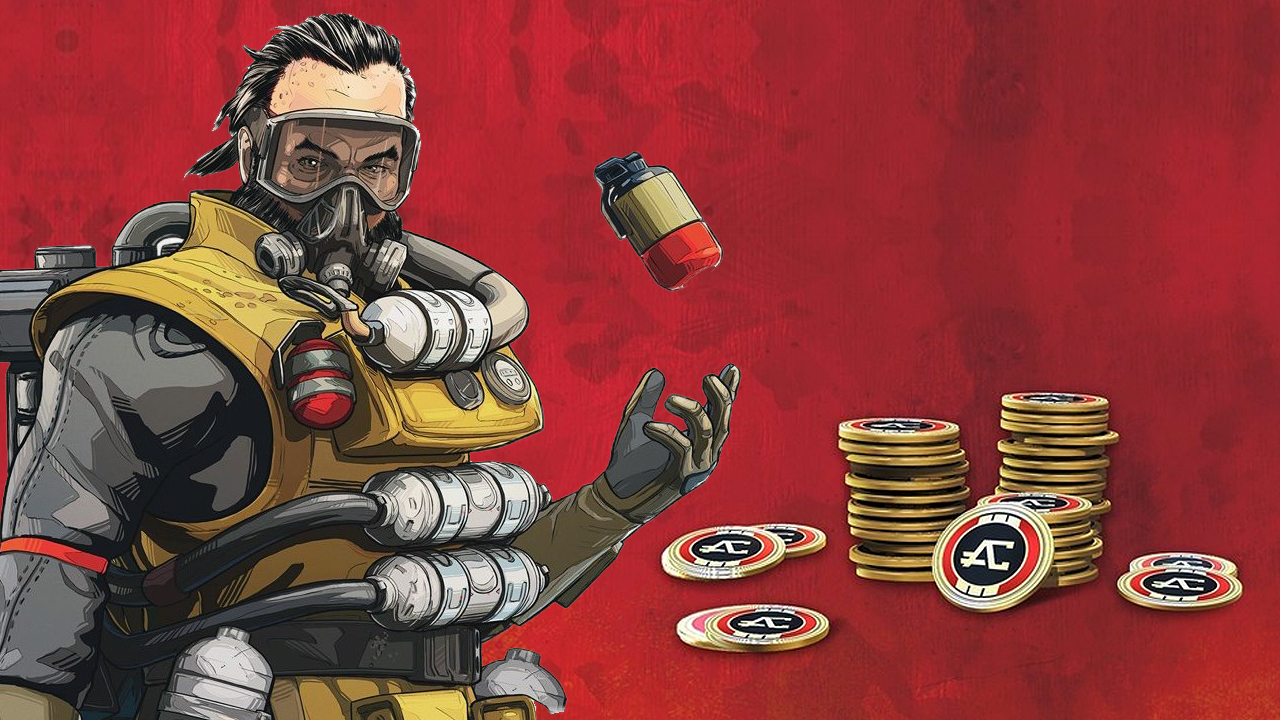 A new scourge has recently come to Apex Legends, and players are now scrambling for solutions on how to fix it so that it won’t interfere with their Apex Legends games. The scourge in question, an error in the game called Error Code 103, prevents players from signing in on their EA accounts.

Considering that Apex Legends is entering its second season, having an error right at the sign-in screen is definitely a bad sign. However, since it’s such a big problem right now, many players are already thinking of ways that they can fix the error and sharing it online with other players.

For right now, the code 103 issue seems to mainly be affecting some Playstation 4 players on the game, though there are also complaints from the Xbox One and PC sides of the game’s enormous audience, and there are a few fixes you could try.

Mainly, these revolve around making sure the game works to begin with. Check to see if the servers are up or down, or if maintenance is being done, and if those aren’t the problems, check your internet connection. You may end up having to reset your router or console, too.

If none of those work, there’s always the old tech support standby of submitting a ticket with technical support, specifically with an “Unable to Connect” ticket, and hopefully EA Help will get back to you quickly with a solution.

The main solution found on most forums seems to just be “keep trying”, as while some users have been unable to reconnect after trying all of the above steps, there are many others that have been able to get on after trying continually. It mainly seems to be based on the luck of the draw.

If you’ve been running into the Code 103 problem with Apex Legends today, then trying some of the solutions that we’ve put in this article, or even simply waiting for a little while before trying again. Hopefully Respawn will figure out what sort of problem is causing the issue and fix it quickly so that play on the game can resume.