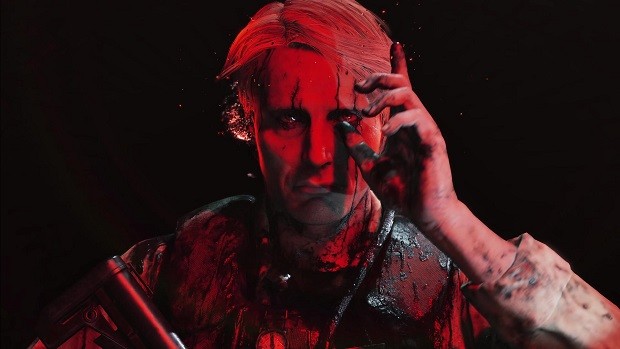 Kojima-san is a master when it comes to storytelling and singleplayer campaigns. His Metal Gear series has set a new benchmark for narratives in video games and the line between films and games was never more blurry. However, recently, Kojima has proven that he can also work wonders when online multiplayer in games is concerned.

The Phantom Pain was the first of the Metal Gear series to introduce multiplayer and it did so in decent fashion. Players were able to create their own base, deploy their own troops, and thus write their own stories completely unscripted. The Forward Operating Bases online mode tied into the game’s campaign as well since it allowed players to earn or steal resources and use it for themselves offline. 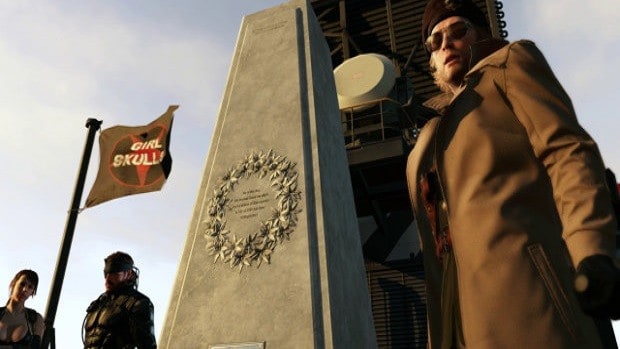 Then there was the deal with the Nuclear Disarmament secret objective. The task that was quite ambitious and near impossible, asked players from all around the world, every single one, to disarm the nuclear weapons to trigger a secret cutscene.

This called for a collaboration among the global players unlike anything else video games had to offer. Even though the nuke count never reached zero and the cutscene still triggered prematurely, the concept was interesting. 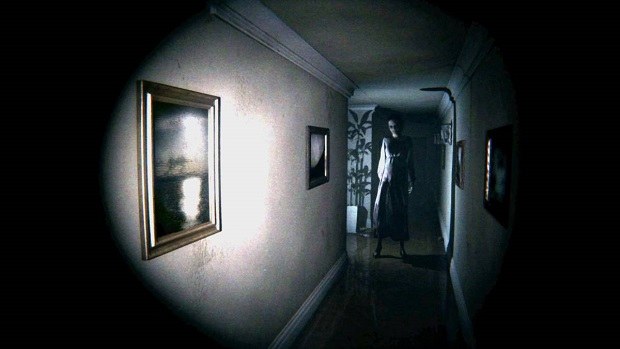 There was something similar in P.T. but it worked on a meta level, a kind of a fourth wall break. Since the game was based around hidden notes, radio messages, and observations rather than the traditional exposition of dialogues; triggering the ending was a tricky one. Many of the radio messages were in different languages including Swedish.

Moreover, there were puzzles including combinations of numbers and letters to be decoded. This called for players around the world to translate the message and get the meaning of the radio transmission. Therefore, we were playing the game even outside the actual game.

What Kojima can Bring to Multiplayer

Now bear in mind how Kojima likes to use multiplayer and PVP aspects in video games and you can expect something similar from Death Stranding. We already know there will be major elements regarding global cooperation in the game, thanks to Mads Mikkelsen:

His co-star and the actor playing the protagonist in the game, Norman Reedus had something similar to add:

“The concept is so mind-blowing because it’s not like ‘kill everybody and win the game!’ It’s a connecting thing”

Lastly, Kojima hinted towards what will be the core mechanic of the game and will also be an important theme:

“I want people to be connected not through sticks (weapons and offensive tools) but through what would be the equivalent of ropes (strands, connections, cooperation).”

The rope is quite prominent in all the trailers if you pay attention. Although in the form of an umbilical cord, figuratively speaking that is still a rope. It connects things that are important to you and encourages cooperation rather than using the stick. Moreover, glowing handcuffs have also been there in almost all trailers be it Norman wearing it or Guillermo Del Torro.

How Would Multiplayer Work?

Therefore, here is a theory and a pretty neat one: we already know Death Stranding will be borrowing some little concepts from Dark Souls like death not being permanent and never being a loss for a player. You know what else Dark Souls is known for? Its non-traditional take on multiplayer where players could invade other players’ world and either help them or bring them down to get loot.

This would be quite fitting for Death Stranding too. We already know from the latest trailer that players will be able to influence their surrounding permanently via ‘Void-outs’. What if these destroyed landmarks and ruins will exist for every player who visits the world online.

Moreover, there also seems to be the underlying theme of cosmology including accelerating time, celestial beings, up-side-down rainbows, dog tags with physics equations most importantly the concept of chirality. In chemistry and biology, chirality refers to two non-superimposable pieces of matter like our hands that are similar in every aspect but will not overlap. Does all of that refer to parallel universes?! Since they seem to evoke similar understanding and concepts.

Is each player in their own parallel universe and if they could travel to another one, somehow, will be able to face a real player? And then they could choose to collaborate or reject their offer and use the sticks. Therefore, every action of each player would matter, would mean something. There will be consequences, butterfly effects left in the timeline.

This experience would be unlike anything else we have seen before and will connect players or create STRANDS between them in the game and outside it as well.

This is just one of the theories how we think Death Stranding multiplayer would work. If you have any other ideas that you would like to share with us, be sure to let us know in the comments section below!