Horizon Zero Dawn is a very successful game and if you have not played it yet then I highly recommend that you do so, given that you own a PS4 or PS4 Pro. It is one of the most anticipated games of the year and a must play. Horizon Zero Dawn patch 1.10 is out now.

Guerrilla Games and Sony Interactive Entertainment have released Horizon Zero Dawn patch 1.10 and the patch brings a couple of new features as well as bug fixes that make the experience even better.

According to Guerrilla Games:

We’re pleased to announce that Patch 1.10 for Horizon Zero Dawn has been released today. In addition to fixing a number of progression issues, technical issues and crashes, this patch also introduces several new features, as outlined below. 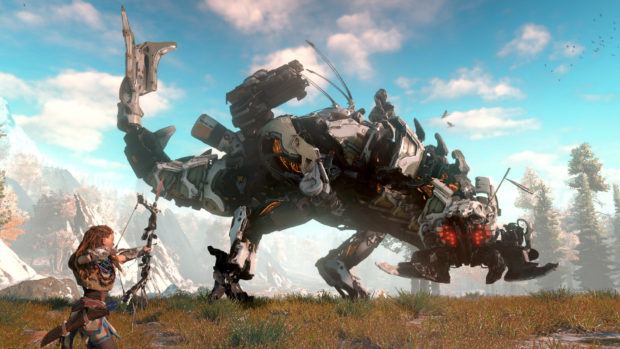 One of the new features that have been introduced in the game is that you can now press and hold X in order to purchase multiple items from merchants. Another option that is now available is inverting the X-axis which you can find in the settings menu.

If you encounter an issue while playing Horizon Zero Dawn, please try reloading a recent manual save, quicksave or autosave from the “Load” menu option. If the issue persists, please take screenshots of the area where it occurred and your location on the map, and forward them to us for further investigation. 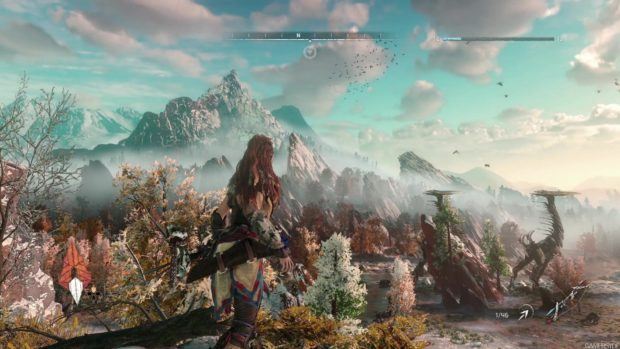 There are a couple of crash fixes that have been fixed in the game and they are as follows:

You can check out the release notes here for more information regarding all the fixes.

Let us know what you think about this Horizon Zero Dawn patch.