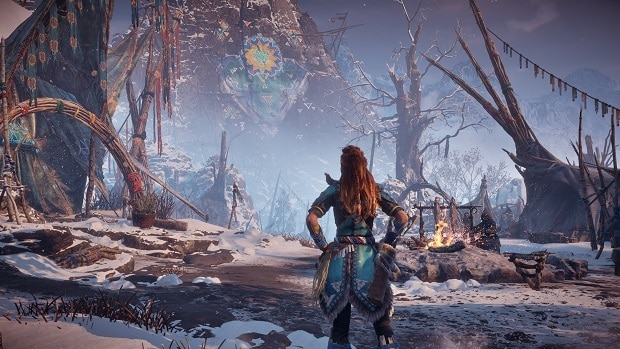 Horizon Zero Dawn has become another first-party PlayStation franchise to cross the 20 million sales barrier in its lifetime.

Taking to Twitter earlier today, publisher Sony Interactive Entertainment announced that Horizon Zero Dawn has now sold more than 20 million copies with over a billion hours played across all platforms, including PC.

Congratulations to @Guerrilla on achieving these Horizon Zero Dawn milestones:

Horizon Zero Dawn broke its PlayStation exclusivity to release on PC in 2020 as part of a Sony-led initiative to port its first-party games on PC for the first time in history. The PC release enjoyed success with more than 700,000 digital copies sold. Sony remains to provide a breakdown of its sales figures on PC but in light of the 20 million figure, it can be safely said that the game has moved millions on Steam.

Horizon Forbidden West is the next installment in the franchise. The sequel is now available for pre-load on both PlayStation 4 and PlayStation 5 consoles with an official release taking place on February 18, 2022. Those who own the previous-generation version will be able to upgrade to the current-generation version for free.

Like Horizon Zero Dawn, players can expect to see Horizon Forbidden West land on PC somewhere down the road. Though Sony remains to make an official announcement in that regard.