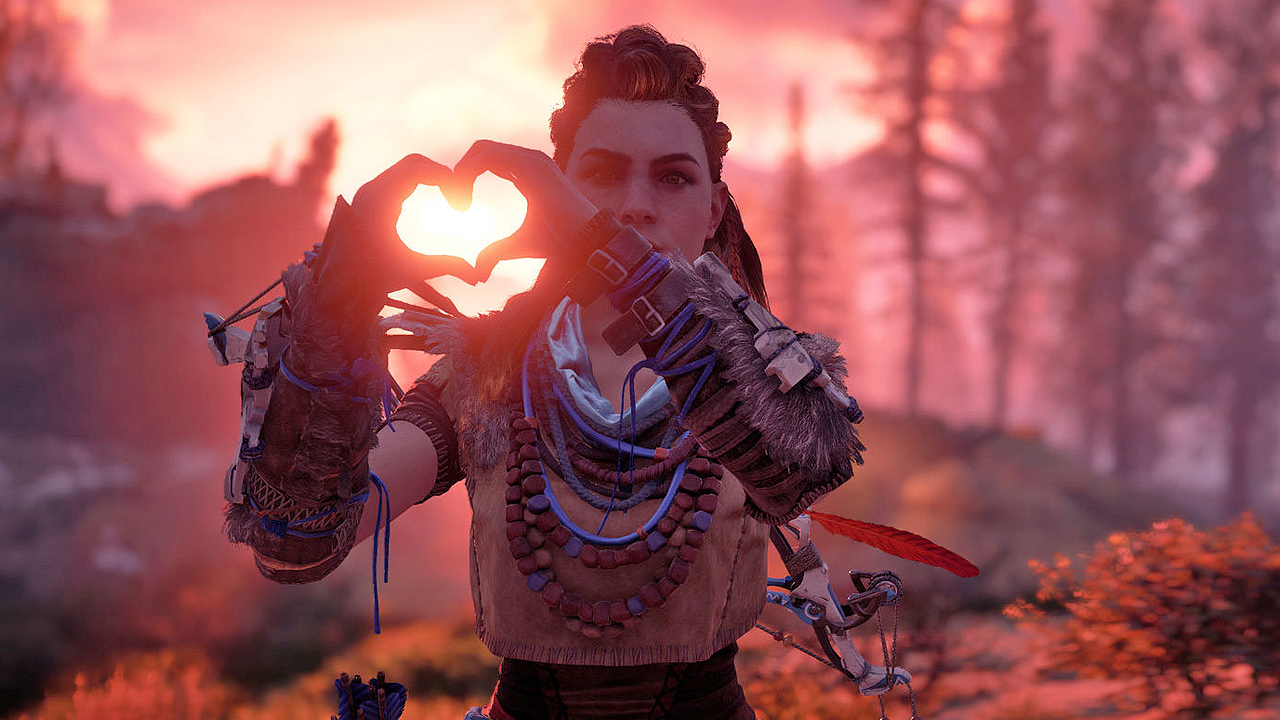 It’s been heavily hinted at in the past several months that Horizon Zero Dawn 2 will be one of the multiple new Playstation exclusive games coming out in the coming years, after the runaway success of the original game back in 2017. However, there’s not very much to go on right now.

Horizon Zero Dawn tells the story of a post-apocalyptic Earth inhabited by both primitive humans and animalistic machines. The previous game, which got critical acclaim when it released, was successful enough for developer Guerrilla Games to apparently begin work on a sequel, but when is it coming? Who knows.

What we do know is that Guerrilla Games has been both building a new facility to house its team and also has been on a hiring binge, which could point towards it getting ready to develop a new game that will likely require a huge amount of people to develop.

Of course, Horizon Zero Dawn 2 hasn’t even actually been announced yet, and we mostly have hearsay to go on in regards to when that will even be. The game’s gotten no trailer and no official announcement either. Our biggest hint to the fact that a sequel is even being developed is on a Twitter poll that asked Playstation players what Playstation 5 game they were most excited for.

The Horizon Zero Dawn sequel was one of the choices, but even so we haven’t gotten so much as a peep at any E3 conference (not helped by the fact that Playstation skipped this year’s E3). Even The Elder Scrolls 6, which is similarly lacking a release date or any other sort of details, got teased at E3 2018, but Guerrilla Games is probably waiting until Horizon is actually a good ways into development.

The original Horizon Zero Dawn game was first announced at E3 2015, two years before it released, and even then it still got multiple different trailers and gameplay previews all the way up to its release date, even after Guerrilla delayed it. If Horizon 2 follows a similar timeframe, hopefully we’ll be getting a reveal trailer for it sometime within the next few years.

Guerrilla Games having to have a temporary studio in order to get their own expanded offices might also be a reason why we haven’t heard anything about a sequel to Horizon Zero Dawn yet. The upheaval might be causing the game to not be developed as fast as it could be, though since that was back in 2018 that’s likely gone by now.

Considering we haven’t even gotten a confirmation that the game is being worked on, there’s obviously no Horizon Zero Dawn 2 trailer coming out yet. We’ll likely be seeing it at some upcoming Playstation-focused event, whether it’s the Playstation 5 reveal event or the next E3 conference (if Sony is there, at least).

Of course, even then we shouldn’t expect very much from a simple reveal trailer. It will likely be similar to the first game’s reveal trailer, showing off new animals, a new region, and more to start, with more details coming up as more trailers are unveiled.

Playstation Exclusive or PC Too?

Also, we can’t rule out the PC platform yet as Sony Interactive Entertainment has been trying to make its games available on PC as well recently. Death Stranding is the most recent example of that as it’s also coming to PC.

It’s an undeniable fact that Aloy, the protagonist of Horizon Zero Dawn, has become one of the mascots for the console. She’s been so influential that Monster Hunter World has her as an alternate costume for your Hunter, along with a Watcher machine from the game that you can dress up your Palico with.

However, will Aloy still be the protagonist of the new game? While her story isn’t necessarily over, and there’s still a large amount of exploring to do in the world, there’s always the possibility that another member of the Nora tribe, inspired by her legend, will take up the bow in a similar vein.

Of course, with how influential Aloy is, we’ll likely see more of her even if we do know her origins and everything else about her, especially when she begins to explore the world outside of the original Horizon Zero Dawn map.

Speaking of the map, we’ll likely be heading to a new region in the sequel, considering that the story of the original game took us all over the game’s original map. Frozen Wilds, the game’s only DLC, already started this trend by taking us outside the normal map to a large, mountainous region, so there’s no reason that Aloy shouldn’t be able to travel farther afield in the next game.

Managing Director Hermann Hulst even outright said that it wasn’t difficult for Guerrilla to create the region in the Frozen Wilds DLC, so it should be similarly easy for Guerrilla to make up a new region to explore. Of course, that also brings up exactly what the next story would be.

While there’s always the possibility that a new faction could attempt to conquer the world with the help of corrupted machines, Guerrilla isn’t really the type to recycle plots, especially when they’ve spent seven years creating the entire Horizon universe.

With a huge variety of machines and human tribes to choose from, anything could happen in the next game. The original game’s antagonist, HADES, also wasn’t destroyed at the end of the game, so we could see it return with a new plan, and possibly new gullible humans attempting to use it for their own ends.

Either way, it’s likely that whenever Horizon Zero Dawn 2 decides to come out, Guerrilla will make it just as good as, if not better than, the original.