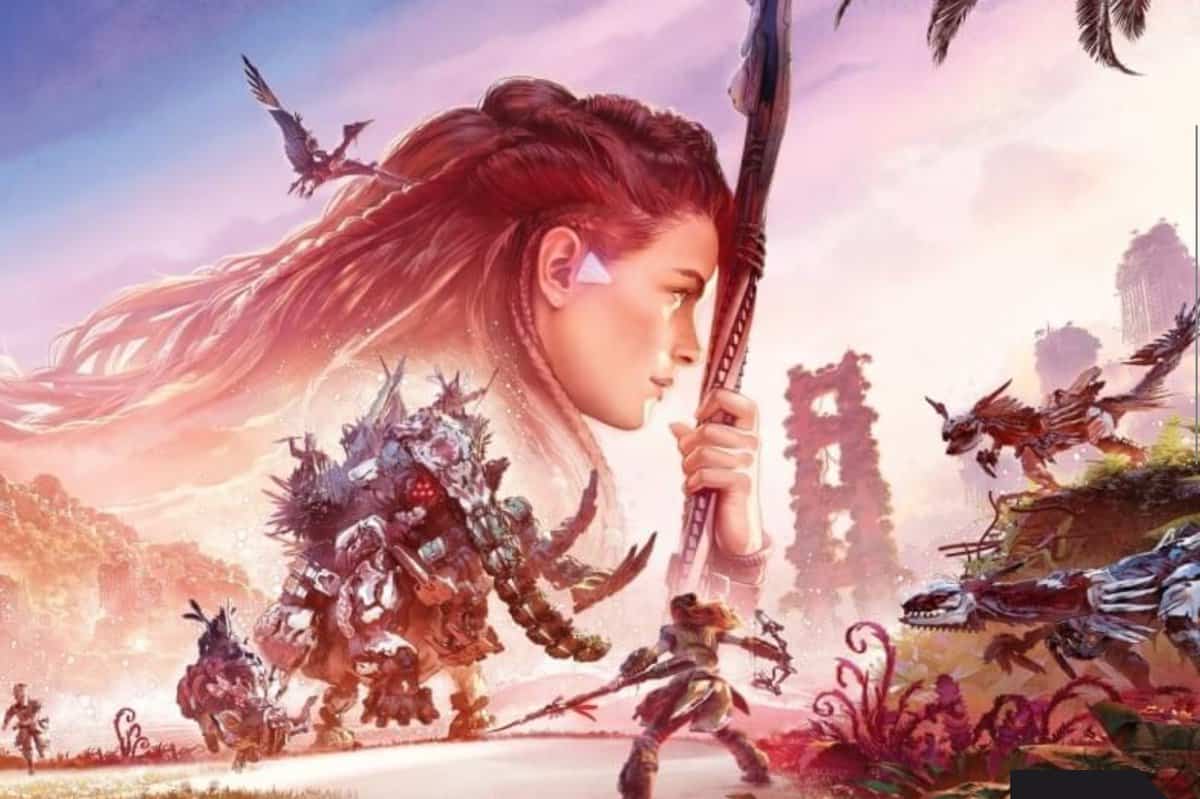 Some time ago, a leak online had caused discussion to start about a rumored online game based in the universe of Guerrilla Games’ Horizon: Zero Dawn. However, this rumor was only recently confirmed when Guerrilla posted 17 new job openings for people who want to work on an “online title”.

One of the job descriptions for the opening even outright admitted it, claiming that the studio was looking for a new Lead World Designer to bring the Horizon universe to a multiplayer audience. Considering how little we’ve explored of the Horizon world, however, this could actually be very interesting.

Horizon Zero Dawn takes place in the post-apocalyptic future, where humanity has been forced back into a sort of techno-barbarian Stone Age culture while animals have been replaced by animalistic robots. Various bits of lost technology and malevolent AI remain threats, however.

So far, the Horizon games have only taken us to small parts of the United States, including California and Colorado, with a new expansion for Horizon: Forbidden West taking players to the ruins of Los Angeles. However, a Horizon online co-op game can expand the setting to someplace entirely new.

This isn’t new for Horizon either. Guerrilla supposedly intended to put co-operative play in Zero Dawn, but cut it so that the team could focus on other areas. Sony had also been pushing to include it in Forbidden West, but Guerrilla decided to save it for a future title. This new online game seems to be what they’re going for.

While we don’t know anything about this Horizon online co-op game yet, hopefully it will be proven to be just as successful as Zero Dawn and Forbidden West were. In the meantime, all we can do is wait for any development information and hope that Guerilla’s next big foray will be a success.