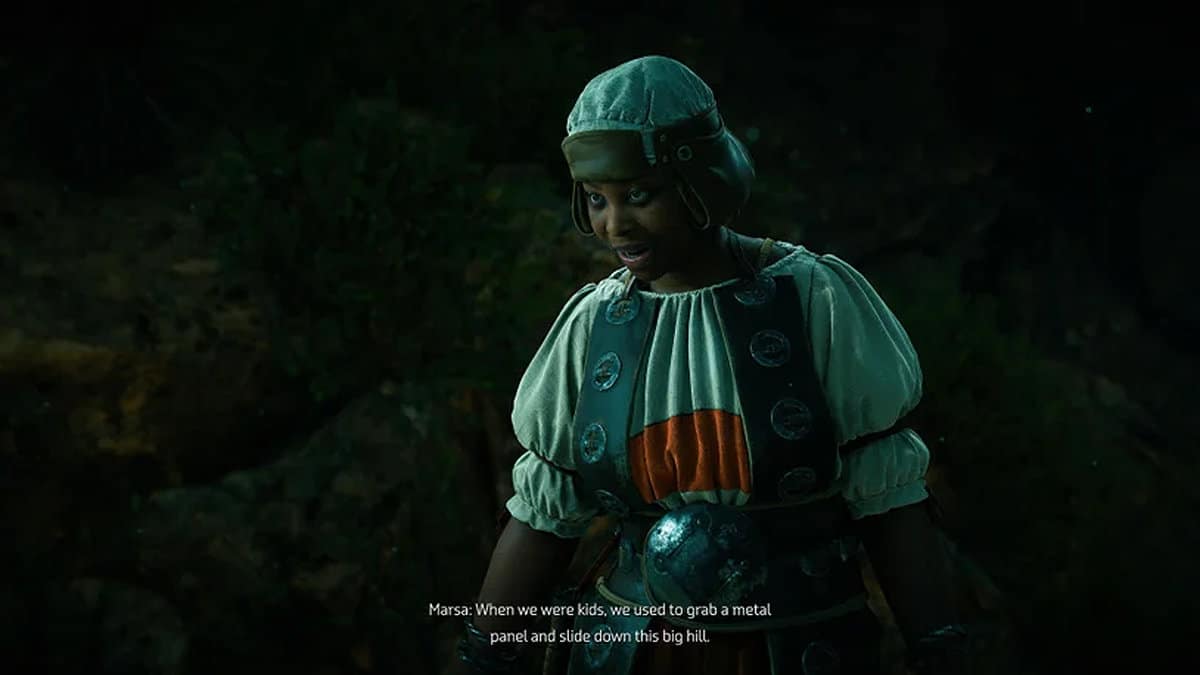 “Broken Locks” is an errand that tasks Aloy to call a truce between Porguf and Marsa. Bringing the siblings together is basically the continuation of the previous Breaking Even side quest.

The following guide will help you complete the Broken Locks errand in Horizon Forbidden West.

How To Unlock Broken Locks

The quest is assigned by listening to a rumor about Porguf, the caravan’s leader who was attacked during the Breaking Even quest and Aloy helped him clear off the tunnel where the caravan was attacked.

After getting to Camp Nowhere, Aloy finds that he’s having a problem with the lockbox that Aloy brought him from the wreck at the tunnel.

The lockbox is actually the property of his sister Marsa and now he wishes to return it to her and asks Aloy to do that. He tells Aloy that the last place his sister was in is Chainscrape. Aloy happens to have a friend at Chainscrape and prepares for travel.

How To Complete Broken Locks

After getting to Chainscrape, head to the Tavern and have a chat with Petra who tells her the exact location of Mersa. Petra tells that she can be found at Cajra Signal Tower located to the southeast of Chainscrape.

If you use the campfire to get to the Signal Tower, you need to go left and around the mountain to get to the base of Signal Camp where Mersa is residing.

After getting there, give the box and Porguf’s regards. She opens the lockbox and extracts a letter from her mother to make peace with her brother. She tells a childhood memory of them and Aloy leaves the site.