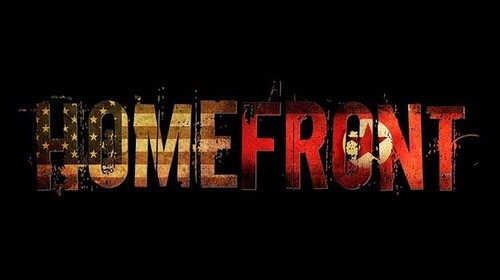 Homefront despite all its criticism has managed to capture a large multiplayer community. THQ have announced that the PC version of Homefront will be receiving a patch later this week. This will update the client to v 1.0.3 and render following features to the game:

NEW FEATURE – DEMO URL
A DemoURL can now be specified in the server playlist, this is used to indicate the location of stored demo files to user’s in-game (see the multiplayer options screen). A good practice for server admins would be to share the demo folder via FTP, this would allow users to grab demos of games they starred in, and also (very importantly!) allow users and anti-cheat authorities to download evidence for cheat reporting. Incidentally, it is now possible to dump all users unique steamID’s from both in-game, and in-demos to the console or text file (this will make reporting abusive players and enforcing bans incredibly easy).

Now the recording feature will be useful in catching hackers. Mouse acceleration and Mouse smoothing settings in the controls menu will make things easier. Weapon balancing will ensure a more competitive gameplay. More patches or modes can be expected after this patch is released. Unfortunately, console owners might have to wait a little longer before they get any updates or patches to fix the issues.