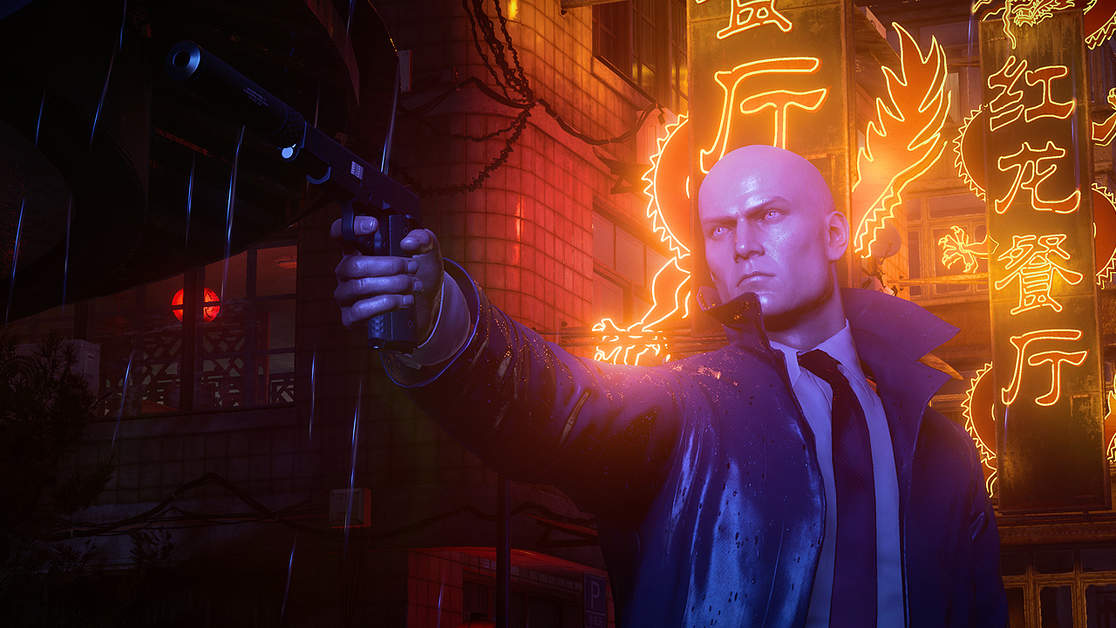 IO Interactive has not “defined” the kind of post-release content Hitman 3 will be receiving down the road but has a fair idea about the locations.

Speaking with TheGamer in a recent interview, executive producer Forest Swartout Large confirmed that IO Interactive will “definitely” be working on some expansion packs for Hitman 3 in the future but players should not expect any new maps like the Bank and the Island to be part of the roadmap.

“We are more looking at using existing locations and reimagining them, twisting them,” explained Large. “And this time around, we can use the whole trilogy. We can look back at Hitman 2016 maps, Hitman 2 maps – we have all the locations.”

Hitman 3 concludes the acclaimed World of Assassination trilogy by allowing players to carry over entire levels and all of their progression from the previous two Hitman games for one giant and complete experience. Whatever kind of DLC plans IO Interactive has in store for the new installment, it reasons that the developer makes full use of those migrated assets.

Hitman 3 was the biggest digital launch in the history of the franchise. The game was able to recover all of its development cost in less than a week after release. IO Interactive hence has already started turning a profit on the concluding chapter to the trilogy.

There will probably be a Hitman 4 somewhere later on but IO Interactive at present remains focused on its recently announced Project 007. Agent 47 has always been compared with the likes of James Bond. It is only fitting that the same developer uses those same tools for a Bond game.

Project 007 will be an origin story of how the British spy came to be. The story itself will be original and not based on any of the novels or movies. IO Interactive hopes that Project 007 will kick-start a trilogy of Bond games just like the Hitman franchise.