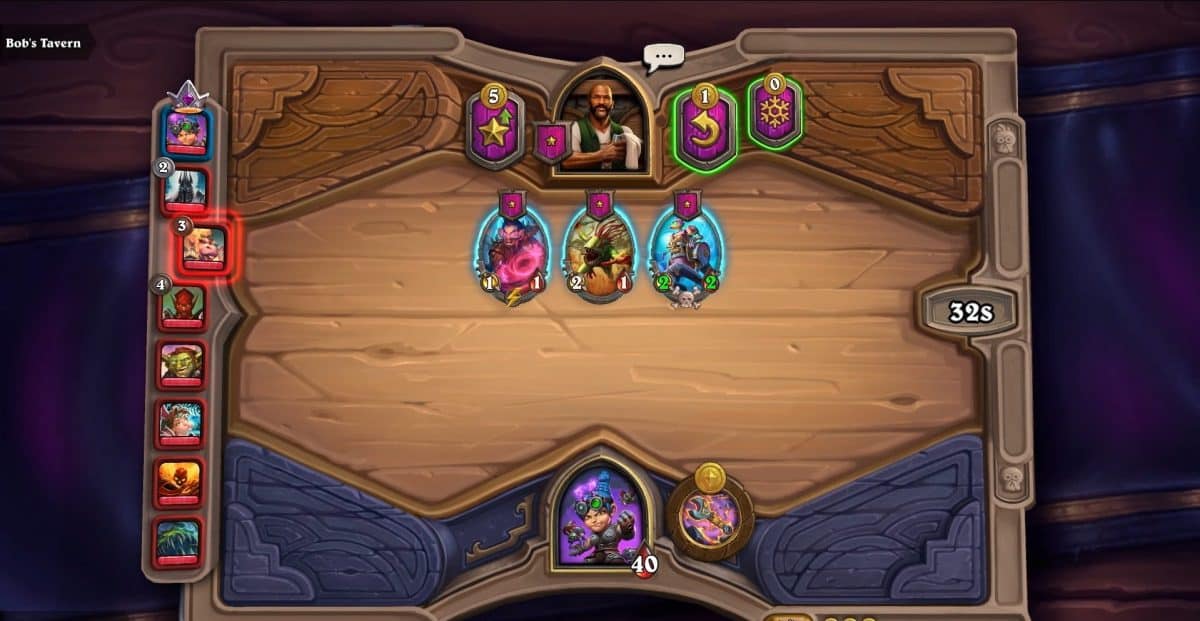 Players might find it tough to level or rank up in Hearthstone’s new mode called Battlegrounds, which is why players need to focus on the synergies early in the match, so that they may not face any issues later. This Hearthstone Battlegrounds Early Game Guide will help you with those and ensure your victory in every match.

Here, we have included the tips and guidelines for the early stages in Hearthstone Battlegrounds, so that you may end up in the top four or be victorious. This guide will also help you develop or improve your plays as you proceed through its Rounds early into the game.

Round 1
In Hearthstone Battlegrounds, players will start every game with 3 coins which they are supposed to spend on minions. If you can get your hands on Battle cry minions that generate tokens i.e. Murloc Tidehunters or Alleycats, then you will easily handle the next couple of rounds in the game.

Otherwise, you will need to get something that goes nicely with your Hero, this can be a duo like Beast and King Mukla, or Demon with Jaraxxus.

First rounds aren’t really supposed to be in the player’s control, so even if you lose some health, you don’t need to worry.

Round 2
When it comes to the Second Round, you will be trying to improve and upgrade the Tavern by spending four gold, and since all your opponents will probably be striving to do the same thing, you’re advised to do so as well, or you will end up lacking behind.

However, if you’re in the search of the perfect match or synergy and you’ve found one, then in some circumstances, it’s also possible that you consider buying again. Although buying minions will always cost you 3 coins as well, so you’re highly advised to upgrade the Tavern so that you can get your hands on some more powerful minions.

Round 3
After your Tavern has been upgraded, you will be offered more powerful minions. At this stage, consider looking for Nightmare Amalgam who would fit almost every team composition.

If you had gotten a token-generating minion, this is the time for you to sell it for two minions of 2-stars each, this is because you will have 5 gold. You will also need to focus on your synergies in this Round.

For an instance, if you’re playing Jaraxxus, you will have to get Demons early in the game to buff them later.

Round 4
In this Round, you will probably start with six gold and Tavern with the cost of five. With the gold, you should buy 2 units and ensure that you use your mana efficiently and maximize your chance of winning the Rounds.

Like I have stated in all the preceding Rounds, your synergies will matter a lot, which is why you will need to synergize with minions that go perfectly with the game-plan that you’re deduced.

Round 5
At the start of this Round, you will possess 7 gold, which means that you should spend 4 gold to upgrade the Tavern. Use the rest of your gold to purchase one of the units. At this point in the game, you should be looking to maximize the utilities of your Hero’s synergy. For instance if you have Mukla, you should be buying Beasts since they will boost the minions with Bananas.