Harry Potter: Wizards Unite Portkeys Guide – How to Use 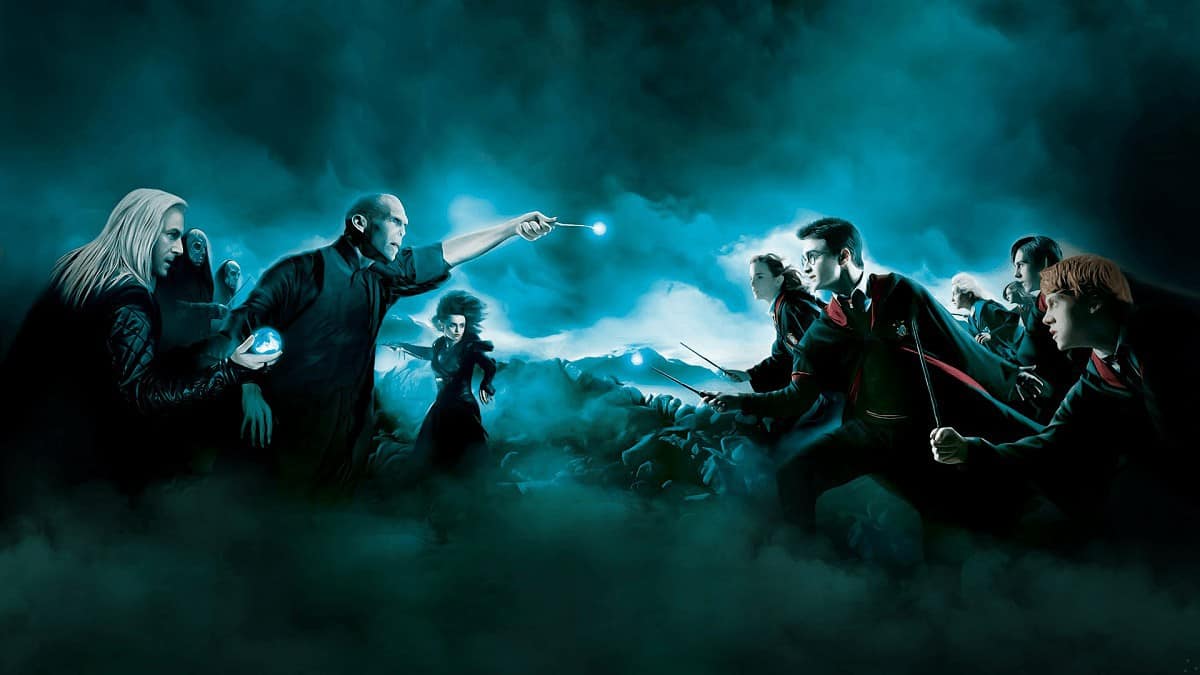 Portkeys are often represented as boots that open up portals that allow you to teleport to another location upon interaction.

Harry Potter: Wizards Unite Portkeys work in a similar fashion to the Eggs in Pokémon Go, which means you have to walk certain distances to unlock them.

These Portkeys show up on the map of the Overworld, but different Portkeys look the same on the map.

A Key is required to enter the Harry Potter: Wizards Unite Portkeys. There are 2 types of Keys you could use, Gold Keys or a Silver Keys.

You already have a single Gold Key and it can be used for an infinite number of times but only once for each Portkey. Use it for the 2km Portkeys.

Silver Keys can be used only once and you can collect them from Treasure Chests or buy them from Diagon Alley. To make the best use of your Silver Keys you should only use them for the 5km and 10km Portkeys as they have more valuable loot.

How to Use a Portkey?

Once you walk to a Portmanteau and have opened it using a Key, you have to use the AR feature of the game to place the Portkey on the ground, for this to work you need an open 3×3 meter space.

Using a potion to maximize your gains is a good idea at this point. Placing the Portkey on the ground will create a portal and stepping through this portal will teleport you to another location.

Here, you will be challenged to find 5 Wrackspurts, which are seen as glowing items hidden in the AR world. Rewards include experience points, ingredients for Potions, and valuable items.

You can only hold 8 Portmanteaus at a time so it is better to loot them as soon as u can so you don’t miss out on rare drops.