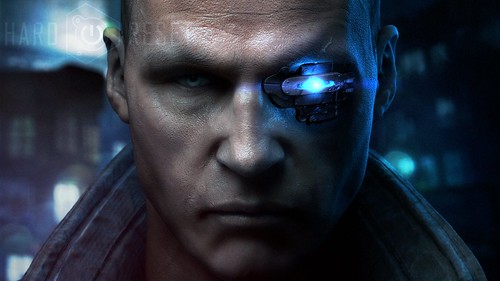 Hard Reset is a PC exclusive sci-fi FPS that won’t disappoint you with its fun packed yet difficult campaign. The game has nothing to do with reality but destruction of some of those robotic asses feels satisfying. Instead of making it a game that eats up a lot of your time, the Polish developer, “The Flying Wild Hog” just wants you to enjoy the game in a straightforward way that is mostly ‘shoot and destroy’. Explosive barrels, volatile cars, and destructible machinery in the game serve to intensify the experience.

You will be taking control of a ‘Cyberpunk” who will start with a couple of traditional weapons. The game might not have too many weapons, but the upgrade system is there to make different variants of the same weapons which actually take out the desire of having different weaponry. It may be a straightforward shooting experience but there are chances that you get stuck at certain points of the game. If you do, refer to our walkthrough for guidance.

Check back after the release for updates.