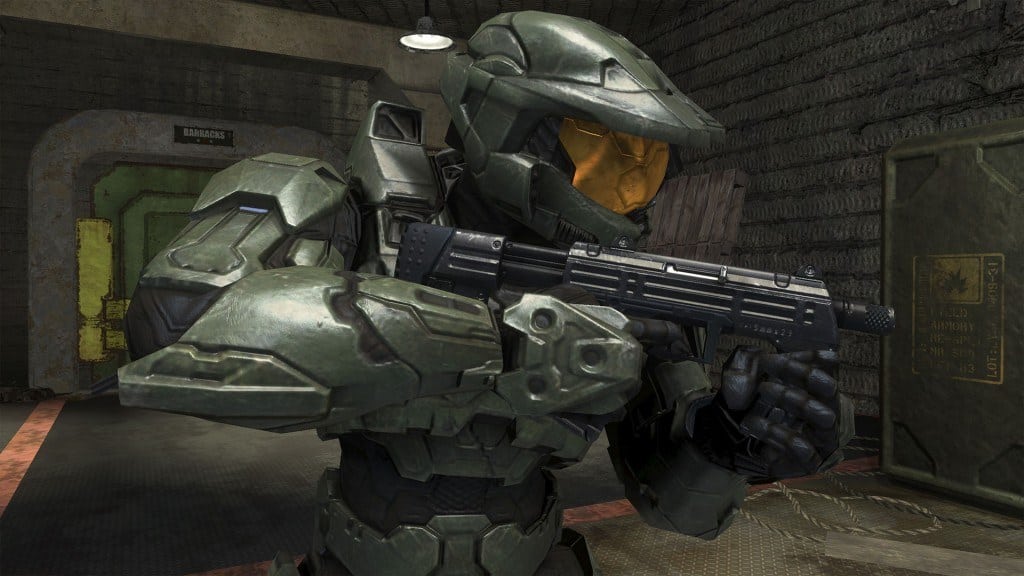 Halo Master Chief Collection has had a lot of issues ever since the game collection was released and it has been receiving new updates to fix things ever since. One of these issues has been the game’s matchmaking process; and 343 Industries has once again worked on it among a lot of other things.

The official website, Halo Waypoint received a very detailed post that has listed all the changes that the update has brought to the game. As far as the matchmaking feature of Halo Master Chief Collection is concerned, these are as follows:

They have also worked on Parties. Firstly, the methodology of joining and managing a party has been improved. Now, you will not be stopped from joining another party from the Roster, and the maximum size of a playlist will not get exceeded in parties.

Changes have also been made to how the Roster works; now it will take lesser time to update it by making players discoverable sooner and changes made to the Roster will also be ‘more immediate to better reflect friend activity.’

The complete patch notes of the Halo Master Chief Collection update are pretty extensive, head here to read up on them.