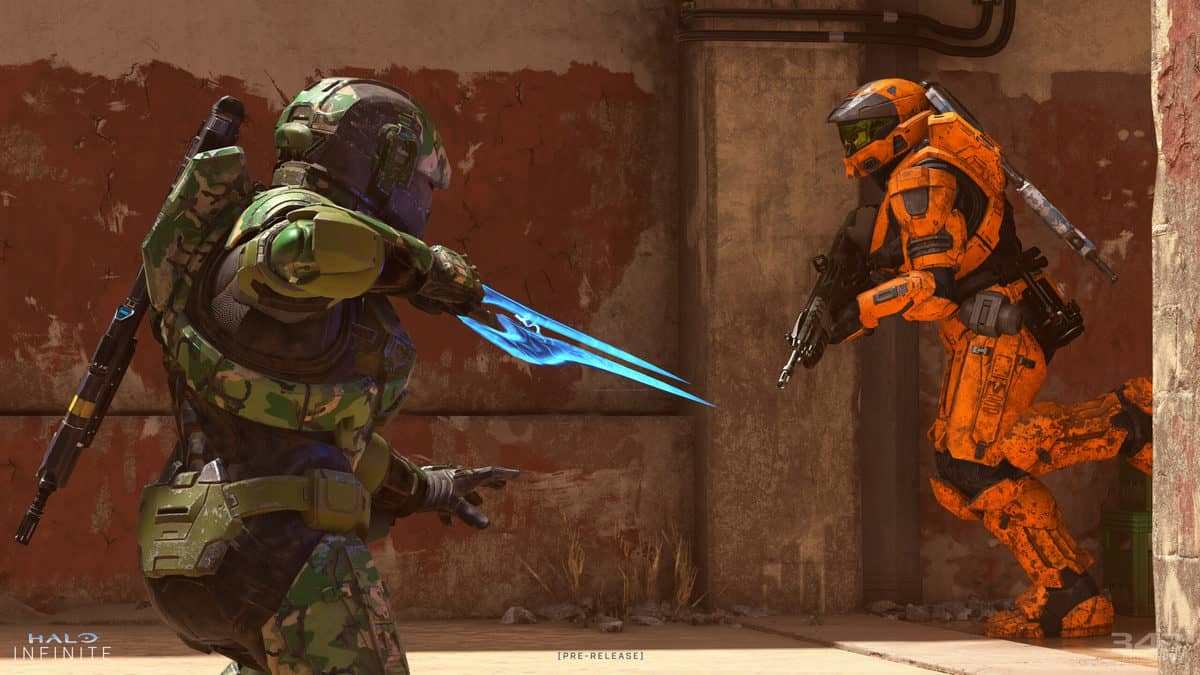 In a new matchmaking update earlier today, community manager John Junyszek noted that developer 343 Industries “has been analyzing real matches since launch” and “these learnings [live data] will help the system become even better at assessing player skills” to place them more accurately between skill distributions from here on.

When the new update rolls out though, all players will have their Competitive Skill Ranking (CSR) ranks reset so that “everyone can get an updated CSR that is more indicative of their skill” in Halo Infinite. The updated CSR though will place players a whole tier below their current ranks.

“Since we saw that the CSR system was being overly generous since launch, these changes are being rolled out to help bring things closer in line to where they should be,” explained Junyszek. “This period led to a full tier inflation of ranks and, as a result, most players should expect to be placed a full tier lower (Diamond players will find themselves in Platinum, Platinum players will find themselves in Gold, etc.) after this rank reset.”

343 Industries will be rolling out the ranked matchmaking update next week on February 22, 2022. The developer has furthermore stated that it will continue to monitor matches and how ranked players are progressing. The multiplayer community should hence expect more of such updates down the road to keep the system “up to date with the latest player behaviors.”

Last weekend, many players went online to complain about a broken ranked matchmaking system. They were being placed in uneven matches with average-ranked players going up against highly skilled ones.

343 Industries took immediate notice of the problem and resolved the crisis by the start of the week. While the root cause was not shared, the developer pointed out that the problem was not part of the matchmaking improvements which were introduced a day before.