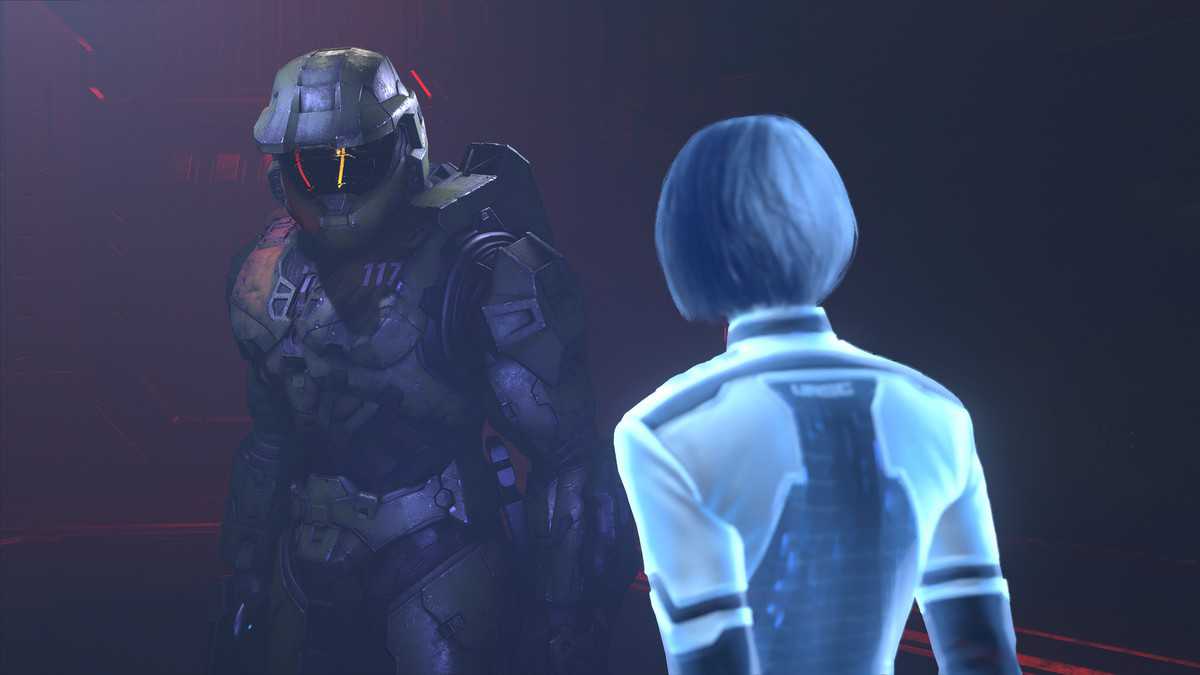 With the holidays over, developer 343 Industries is “jumping back in” to ensure a smooth and stable gameplay experience for Halo Infinite.

Taking to Twitter earlier today, head of design Jerry Hook confirmed that 343 Industries has been working on a solution to combat the surge of cheaters in Halo Infinite on PC. The game forces Xbox players to match against PC players through cross-play, which naturally means ending up with cheaters now and then.

Many Xbox players have been asking 343 Industries to either disable cross-play or incorporate an opt-in feature. Hook noted that an update on the issue will be provided “soon” and which will hopefully mean an end to the cheating problem.

Yes desync is being looked at.

Furthermore, Hook confirmed that the issue of desync is being looked at as well. Halo Infinite has been suffering from connection issues across all of the major modes like Big Team Battle and Team Slayer and which have been a source of much frustration among the players.

343 Industries has not confirmed when the promised updates will arrive to tackle the aforementioned desync and cheating issues. Hook has only noted that the developer will remain in contact and that players should expect an update soon.

Take note that Halo Infinite will receive a patch somewhere next month. That may be when the developer bundles a few additional fixes alongside to make the multiplayer smooth, stable, and fair for everyone. However, it would be a bit futile to expect an anti-cheat robust enough to completely cleanse the multiplayer sphere.

Call of Duty: Warzone, for example, received a brand new kernel-level Ricochet anti-cheat system which has apparently been bypassed. Considering the state of the game, 343 Industries should start thinking of a solution or else end up with a Warzone-like cheaters paradise in Halo Infinite.