Halo 5 to Receive Grifball, Assault, and Fiesta in February Update 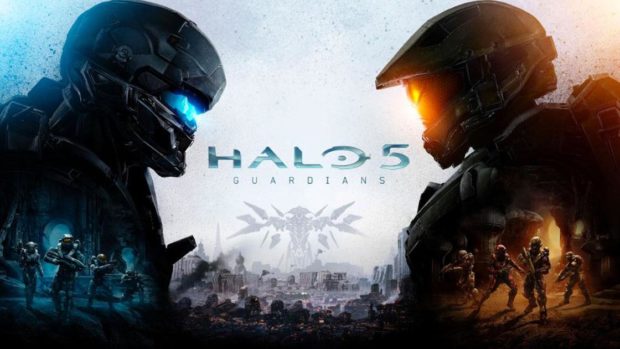 343 Industries has announced that Halo 5: Guardians February update will add multiple game modes to the game.

The first one is Grifball which is being designed by Grifball expert Jeffrey ‘Nokyard’ Fischer who will help create Halo 5’s first Grifball court like none other. According to Multiplayer Designer Max Grossman, Nokyard is also working with 343 Industries’ Weapon Designer Daniel Wiksten to get the damage and blast of the hammer feel right:

This collaboration helped us hammer out (pun intended) the delicate balance of Gravity Hammer vs. Sword vs. Ball that Grifball so heavily relies upon. We leveraged Nokyard’s wealth of Grifball knowledge to try to make the most exciting Grifball yet, complete with thrusting Grif, Ground Pound kills, and ball throwing.

Another game mode called Assault is an upgraded version of the classic Neutral Bomb Assault Mode with same core rules, but with a slight twist. Although players will be asked to carry the ball to the opponent goal and blast it; the ball will spawn in a different location each round; but on a fixed pattern which will give it a ‘Capture the Flag’ feel:

Our first ball-based mode is an upgraded version of the classic Neutral Bomb Assault mode, simply called: Assault (cue Halo theme). The core rules are more or less unchanged: a ball spawns on the center line of the map and players must deliver the ball to the enemy team’s goal and it explodes (Woot!).

Last but not the least; Halo’s fiesta is also scheduled to return this month. To read up more, you can head over to Halo Waypoint.

Halo 5: Guardians is now available exclusively on Xbox One.