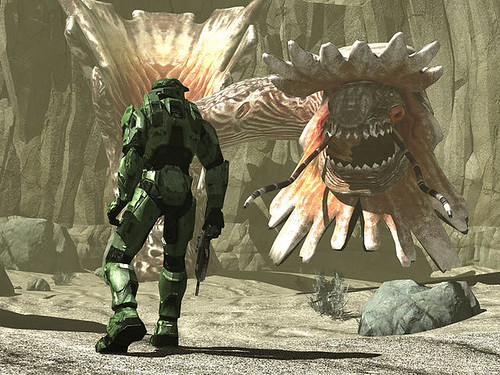 Microsoft has just revealed in a small teaser that Halo 4 indeed is in the development along Halo HD and will be part of a new trilogy that will make its to Xbox 360. It is a no surprise to me that Microsoft has announced Halo 4 since it is the biggest franchise on Xbox 360 and that too, exclusive to Xbox 360.

Watch the reveal trailer below which also reveals the game’s probable release date and that is, winter 2012.