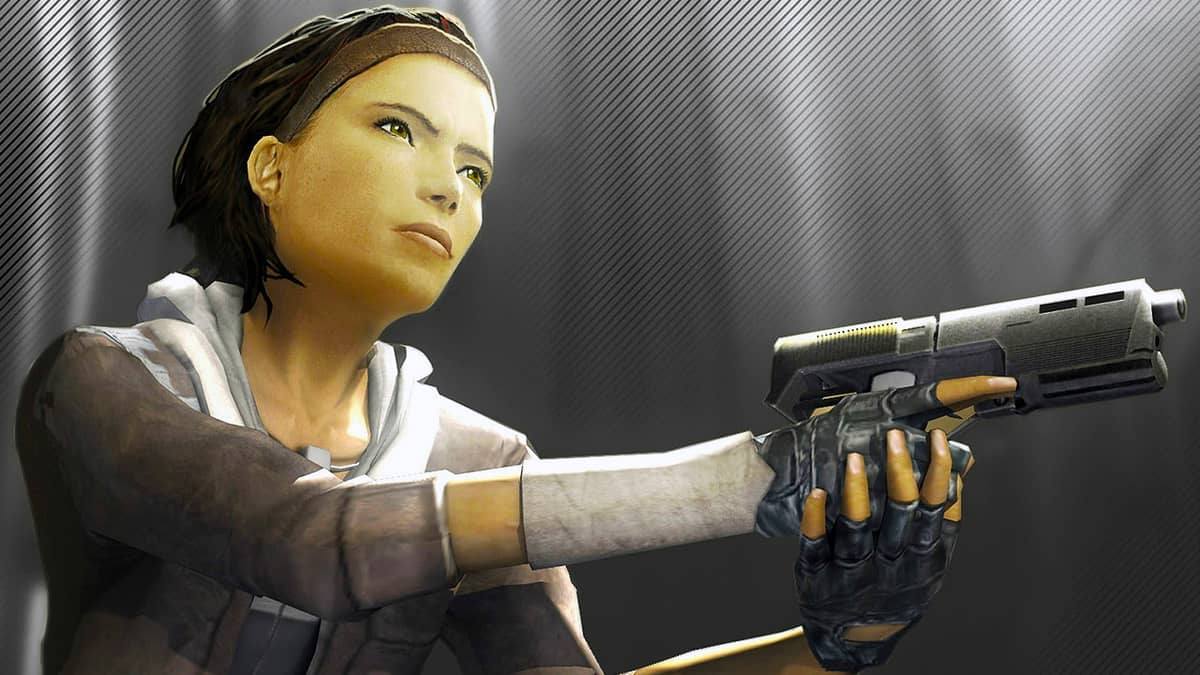 Valve is said to be secretly working on a new virtual reality game called Half-Life: Alyx that will feature none other than Alyx Vance.

The rumor stems from a leaked interview (via PC Gamer) between Geoff Keighley, host of The Game Awards; Robin Walker, co-developer of Team Fortress 2; and an unnamed third person. While discussing Valve for the future, Geoff mentioned that Half-Life: Alyx would be coming out on March 2020. The unnamed individual then added that Valve would love to deliver a version of the game where players could play with a mouse and a keyboard but Half-Life: Alyx was always supposed to be about “exploring” virtual reality.

I mean we [Valve] would love to be delivering a version of this [Half-Life: Alyx] that you could play with a mouse and a keyboard, but like as we said, it began as an exploration of VR.

Incidentally, November 19 will mark the 21st anniversary of the release of the original Half-Life. Valve may possibly be planning to officially announce Half-Life: Alyx later in the week, provided that the rumor mill has been churning right. Based on the source who leaked the interview, while an announcement could happen now, the game will be shown in full at The Game Awards next month.

Those who have played through the popular franchise will know that Alyx is one of the most important characters in the Half-Life universe. She helped out protagonist Gordon Freeman, and other supporting characters, at numerous points in the storyline. In addition to being a skilled hacker and car mechanic, Alyx has proven to be pretty handy with firearms as well.

At the end of Half-Life 2: Episode Two, Alyx lost her father Eli as she escaped with Gordon to find Dr. Mossman. Her follow-up to the loss was never revealed since Episode Three (Half-Life 3) never saw the light of day.

Half-Life: Alyx could be a spin-off or a branching installment to what was supposed to be Half-Life 3. In either case, the game being virtual reality will probably disappoint the fan-base, particularly if Gordon makes an appearance. In terms of gameplay, players will supposedly be going up against zombies, perhaps indicating that Combine is back to subject and intimidate the human race in its goals of world domination.

You can see their whole body– Respond to the situation. You know, panicking, dropping clips on the ground as they fumble their weapons ’cause a zombie’s in front of them, all these things, they’re just – it’s been really fun watching playtests.

Dota Underlords is the only new confirmed offering from Valve right now, alongside Artifact from last year. Dota 2 and Counter-Strike: Global Offensive remain as the most important games released by Valve since 2012. Franchises like Portal, Left 4 Dead, Team Fortress, and of course, Half-Life, remain to find a place on the drawing board.