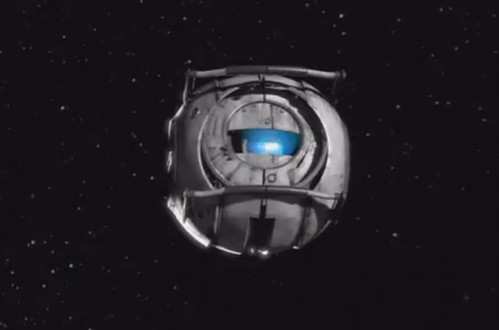 The speculation and virtual existence of Half-life 3 among the series is almost becoming amusing, in the sense that everything that has to do with a number ‘3’ in it and originates from someone important in Valve, has raised alert levels of whoever rates the first-person shooter as one of their favorite games.

We’ve had various speculations and rumor of the existence of Half-life 3; but the official man-in-charge of it all, Gabe Newell (president of Valve), has been quite calmly (and blandly) witty in keeping it all hush-hush.

There was previously a lengthy thread that was started in which posters would construct an email to Gabe Newell, one word at a time.

Newell replied to this in the following manner:

“I don’t suppose it would ease your wrath if I told you we’re announcing all of your favourite things at E3 2012?”

After that, he also posted on Reddit that one of those games would contain a ‘three’ in it.

“I can see how the wording caused some confusion there. Yes, we are announcing something with a three in it.”

If these aren’t clues enough, last Saturday’s Spike VGA’s Character of the Year nominee Wheatley (from Portal 2) made quite a display, and his video contained many mysteries, from constellations to weird numbers. Many believe there is a way to decipher something about Half-life 3 from this.

You can check out the video below in slow-motion.

If one thing seems to be noticeable, it is that all mystery-filled news from Valve seem to be converging towards some sort of confirmation of a Half-life 3. Of course, that could be just a placebo effect – but then again, it could be not.