Hacking “Will Not Be Tolerated” In Modern Warfare 3 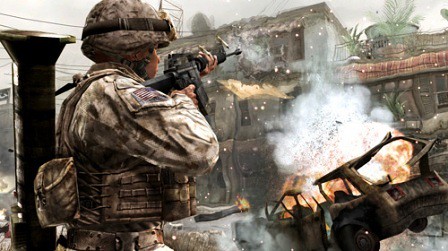 A few days back, EA banned hundreds of foul players for using dirty tricks in Battlefield 3, and now it’s Modern Warfare 3’s turn to be filtered. Still early days for MW3, yet there has been several instances where unfair means were used, so in order to keep the environment clean, Infinity Ward has banned more than 1600 players-cheaters.

Any attempt to cheat, hack, or glitch in #MW3 will not be tolerated. 1600+ bans issued. Updates in works. Please cont. to report offenders.

There is only one signal that I can get from these bans, and its pretty simple, be a gentleman, play harder, or die with honor! But everyone doesn’t understand it.