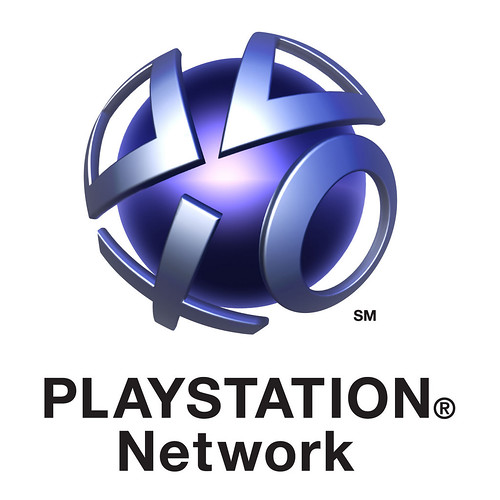 Sony has announced that a new attempt to attack the PlayStation Network has put a relatively small percentage of accounts at risk. 93,000 users (less than one tenth of one percent) spanning PSN, SEN and SOE may be at risk, and while no serious threat is detected, everybody’s being encouraged to update their login details.

In a statement issued across Sony’s networks, Chief Information Security Officer Philip Reitinger said his team recently detected that individuals were attempting to “test a massive set of sign-in IDs and passwords against our network database.” More than 33,000 SOE accounts were impacted, he said, and those accounts have been locked as Sony reviews the incident.

Sony believes that hackers gained login data from other sites and used that to log into PSN accounts because many people use the same password and username for many online accounts, making them susceptible to hacking. The incident started last Friday and lasted until Monday. Sony did not see any security flaws on their part, as they stepped up their own security measures. The PSN maker urges users to change their passwords regularly and not to use the same password for all their accounts.

“Please note, if you have a credit card associated with your account, your credit card number is not at risk,” Reitinger said. “We will work with any users whom we confirm have had unauthorized purchases made to restore amounts in the PSN/SEN or SOE wallet.”