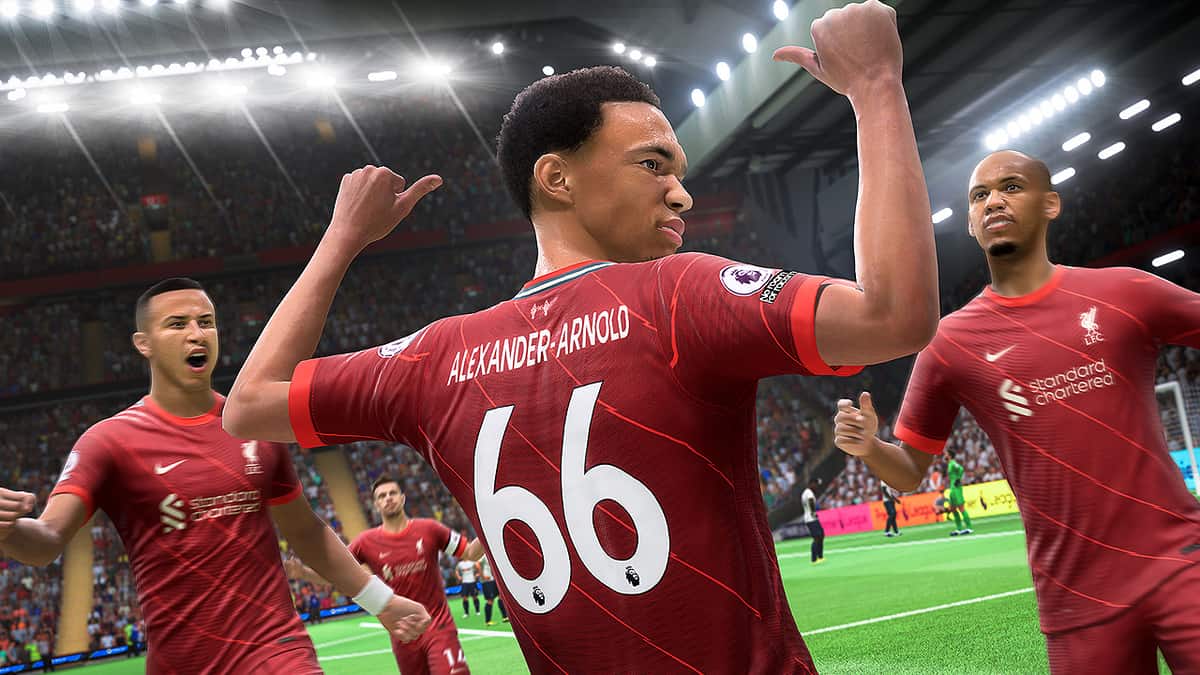 According to a provided update (via VGC) from earlier today, individuals were able to gain access to more than two dozen FIFA 22 accounts in recent weeks by spamming EA Help live chat to change details (emails, passwords) of targeted accounts, at least until one live chat advisor would fall into the phishing trap.

EA noted that “individuals acting maliciously were able to exploit human error within our customer experience team and bypass two-factor authentication to gain access to other player accounts.”

The publisher confirmed that “less than 50 accounts” were compromised in the attacks, including accounts of a number of notable FIFA 22 streamers and traders. All of those compromised accounts and their progression will be restored in the days to come and handed over to their rightful owners.

“We are currently working to identify rightful account owners to restore access to their accounts, and the content within, and players affected should expect a response from our team shortly. Our investigation is ongoing as we thoroughly examine every claim of a suspicious email change request and report of a compromised account.”

EA apologized for the breach in its security systems and assured that all staffers who deal with account details will receive extra training to ensure such phishing attempts are not repeated in the future.

“We’d like to apologize for the inconvenience and frustration that this has caused, and that we were unable to share additional details in our original communication last week as we conducted a thorough investigation. Thanks to the whole community for your patience as we continue to address the situation and take corrective actions.”

FIFA 22 is now available on all major platforms, including the Nintendo Switch which has been widely criticized for being more or less a carbon copy of the past two installments and without any updates or changes.