Rumor: GTA V And Red Dead Redemption To Be Announced For Nintendo Switch 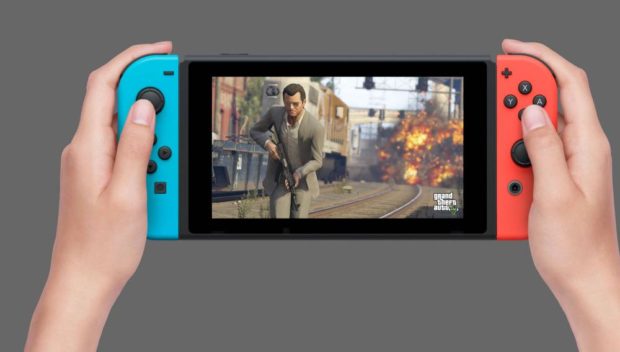 Also, Grand Theft Auto V is not the only Rockstar Games’ game DasVergeben claims will be announced for Nintendo Switch. According to the leak, Red Dead Redemption remastered will also be announced for Switch at Nintendo Direct.

Given that Rockstar has already ported L.A Noire to Switch, GTA V and Red Dead Redemption coming to the console make sense. These are not the only games DasVergeben leaked for Switch, according to him, Soul Calibur VI, Metroid Prime 4, and other games will also be announced at Nintendo Direct.

However, Nintendo is yet to announce the date for the Nintendo Direct itself and given that it is just a rumor, take it as a grain of salt until Rockstar Games officially announces it.

Speaking of Nintendo Switch, the console has been very successful in terms of sales and Nintendo has revealed that the company expects the console to move 37 million units by April 2019.

According to Tatsumi Kimishima, the company expects to move 20 million until in 2018 which added to the current sales figure will bring the Nintendo Switch sales close to 37 million units.

Furthermore, Nintendo has high hopes for its hybrid console as Nintendo wants Switch to match 100 million units install base of the Wii console saying “The truth is we want to raise the installed base of Nintendo Switch up to the same level as Wii”.

What do you think of GTA V and Red Dead Redemption coming to Switch? Do you think the hybrid console will be able to handle these games? Let us know in the comments.