GTA 6 Should Span Across the Entire USA or Not? 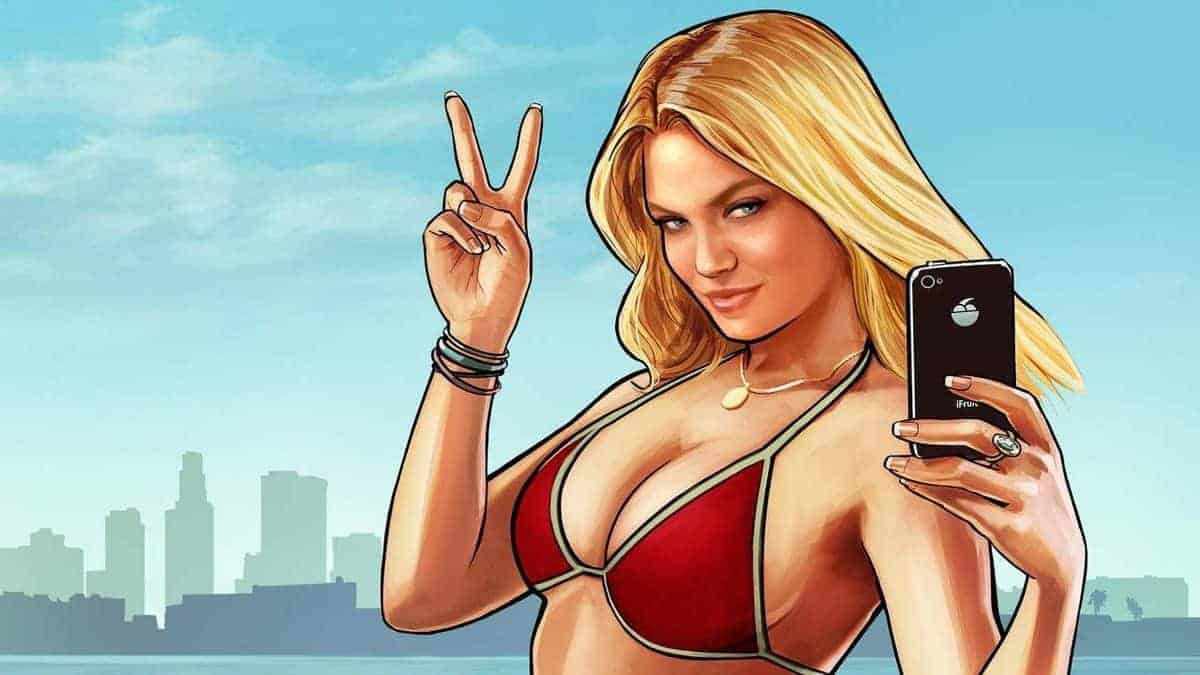 Success is a difficult thing to obtain, but what’s harder is to keep on being successful after that. It’s the challenge Rockstar seems to have successfully (I’m using that word too much, aren’t I?) accomplished throughout their illustrious reign as the top-dog when it comes to making open-world, sandbox styled games.

2013’s crazy-good GTA V is obviously the best example. GTA IV was awesome, yet it was, but no one expected Rockstar to develop the wit to integrate three playable characters within a single campaign like the way they did. GTA has always been individualistic – one specific character on absolute fire as he disrupts the harmony (or caters it, depending on what you’ve been wasting your time on in GTA games) in the city around him.

Well, with three dudes having radically different personalities, GTA V managed to triple-punch fans with glee as the three troublemaker central characters of the game carry out incredible heists and interact with the world around them.

Of course, you’ve likely played with one character more than the other two (*cough* Trevor *cough*), but the idea itself was so perfectly executed, that it’s almost impossible to top that with something similar.

Now that’s exactly what the difficulty Rockstar faces for GTA 6 – to top that with something similar. Fine, we can do with just one character this time around (though I’ll admit I’ll really miss the Character Switching if that happens), but how will Rockstar manage to make it just as good – if not better – as GTA V?

One speculation, according to Movie Pilot, is GTA VI covering the entire USA. If you didn’t know (shame on you then), all the Grand Theft Auto games have been set in a fictional city that is actually derived from a real U.S. city. Liberty City from GTA IV was based on New York City, Los Santos was a derivative of Los Angeles, while Vice City was heavily based on Miami.

Now, we’ve already seen more than one city being covered in a GTA game; San Andreas was in reality based on California and Nevada, with cities like Los Santos, San Fierro (based on San Francisco), and Las Venturas (based on Las Vegas).

However, the entire U.S. of A would take a revolutionary project, and may surpass the likes of The Elder Scrolls: Daggerfall to be the largest game ever. But hey, we do have some ambitious projects like No Man’s Sky, with areas far bigger than our entire Solar System, let alone (relatively) puny USA.

The problem though, is if the entire USA is the setting for GTA 6, it would have to be partitioned, with much less content per city (yet overall more area to explore), so we probably won’t see an extremely dense Los Santos like we did in GTA V.

Is it an impossible idea? Not at all. Is it a fantastic idea? My first reflexive answer is, “hell yes!” but with further thought, I would actually like four or five very big, detailed cities as opposed to the entire USA. I’d much rather prefer travelling manually via aircraft or a sports car across several extremely detailed and dense cities rather than ‘fast travels’ to hundreds of smaller cities.

Maybe try something like San Andreas or a replication of Hawaii. How cool would it be to travel through a boat or ship from island to island on a Hawaii-inspired state, with many big, detailed cities (though I admit there aren’t many big cities in Hawaii, but hey, it’s a fictional game).

I’d love to hear your thoughts on this matter, and what you think should be the direction Rockstar takes for GTA 6. Would you prefer a lesser detailed replication of the USA, or a highly detailed state, or stick to the good ol’ very dense and very busy single city? Let us know your opinion in the comments section below.