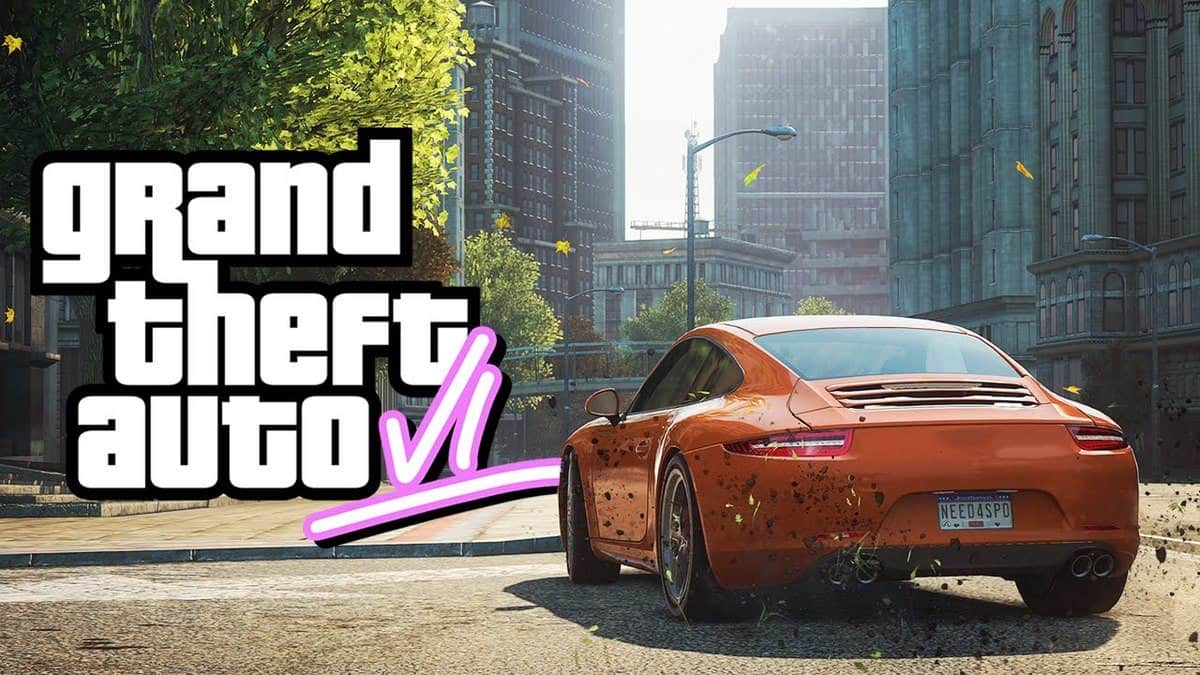 A recent Youtube video suggests that in 2013, a document was leaked from Rockstar Games which revealed real Grand Theft Auto 6 locations. A person named Razed claims to be the insider and suggests that the author of the leaked material is Rockstar’s co-founder, Sam Houser.

The content of the document had information relating to Rockstar’s upcoming titles at the time. Games such as Red Dead Redemption 2, Bully 2, GTA V DLC and GTA 6 were mentioned.

According to the leaked document, Grand Theft Auto 6 was already in pre-production in 2013. In addition to that, 60 people were working on the project.

The video shows information from the document relating to GTA 6 in the beginning. The first thing that is written is “Miami – what’s new?”. If you have played the GTA games, you would know that Miami is a famous location from Grand Theft Auto: Vice City. This makes it seem like Vice City will be one of the locations in GTA 6.

The video shows the next piece of text which says “Vegas 1970s-Casino”. This could indicate that a part of the game will include a casino in Vegas. Las Venturas could be the second location in GTA 6 according to this text.

That is not to say that the next Grand Theft Auto game won’t have additional locations. Supposedly, Sam Houser also wrote “somewhere snowy-Chicago/Detroit” and “Mexico City” in the leaked document. This could mean that there will be an abundance of locations in GTA6. We are willing to believe that considering Rockstar has always gone for a bigger scale in the Grand Theft Auto Franchise.

Aside from locations, there were other exciting tidbits in the document. There are mentions of “ridiculous levels of ambiance” and “every home interior modeled” in the text. Sam Houser is planning to make “every building enterable” as the document suggests.

Let’s take a step back and remember that there is no guarantee that Sam Houser wrote this document. Even the legitimacy of this document is questionable, to say the least. Nevertheless, if all this information has some validity, GTA 6 could have a sand-box environment, unlike any other game before it.

Rana Muneeb
Reviews
In the News