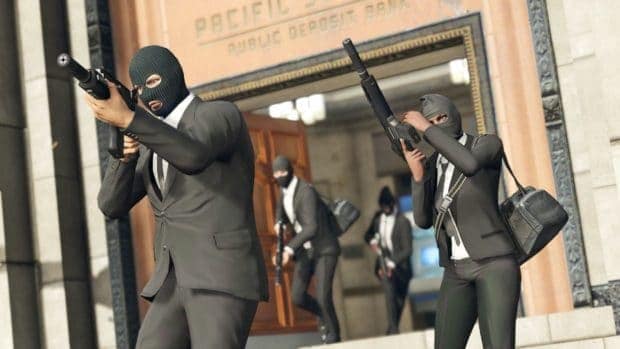 Rockstar Games is preparing to launch Red Dead Redemption 2 later this year but according to GTA Online, GTA 6 is coming in 2019. While this should be a good news for fans but instead it has players confused.

“GTA VI Coming 2019” is the message that has been popping up on the screens of GTA Online players for past few days. However, it has got players confused if it is a work of a troll or an official announcement from Rockstar Games itself.

Players have confirmed with screenshots that the message, suggesting the release of GTA 6 in 2019, has been popping up in GTA Online. It seems that Rockstar Games is using its own online gaming platform to market its upcoming title.

However, given that there is an issue of cheaters and hackers in GTA Online, there is a possibility that this message might be a work of a troll or hacker. 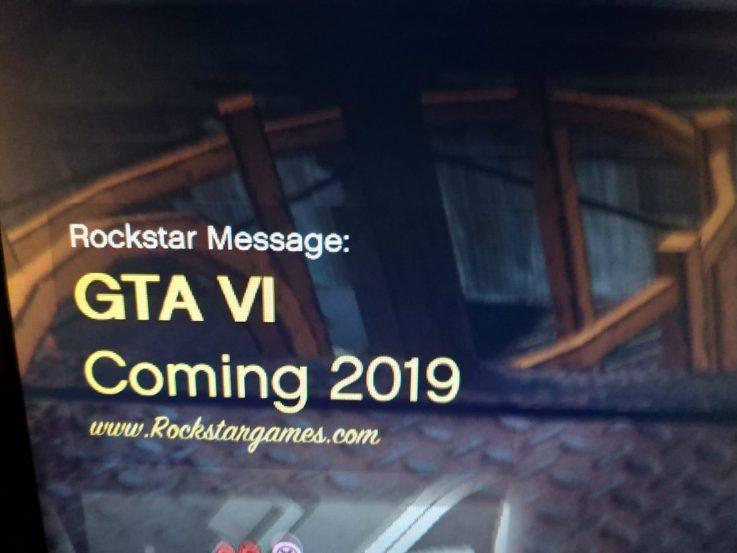 This is not the first time that a hint for GTA 6 has popped up as earlier this year report emerged that GTA 6 is in development with the codename “Project Americas”.

According to the report, the reason why it has been condemned “Project Americas” is that the players will be able to travel to South America among other US based locations.

Not only that, this report also suggests that the game will be available within next two years which gives the “GTA VI Coming 2019” message in GTA online a bit more credibility.

However, it seems unlikely given that Rockstar Games is working on Red Dead Redemption 2 which will launch on October 26, 2018, and will be featuring an online component of itself.

With that in mind, it seems unlikely that Rockstar Games would have initiated the full development on GTA 6 as the studio will be busy supporting Red Dead Redemption 2 following its launch.

What do you think of GTA 6 messages popping up in GTA Online? Do you think Rockstar Games is announcing its upcoming title using GTA online? Let us know in the comments below.