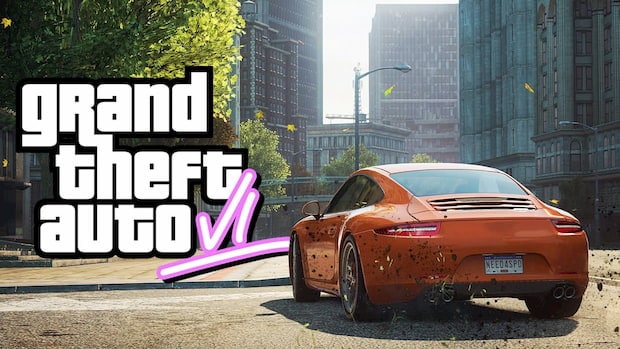 There hasn’t been any official information about the event, which Tez2 claims will be starting on October 15. However, a wide variety of rumors and leaks have been coming out about it. Players of the GTA Trilogy Definitive Edition reported seeing a picture of a house in Vice City with a UFO over it, which helped to spark the rumors.

While we know nothing about GTA 6 other than that it’s apparently being worked on, some rumors have claimed that the game will be taking place in Vice City, and so the photograph, and the allegedly upcoming event, are being taken as signs that the event will end with the announcement.

Of course, just because an event has allegedly been leaked doesn’t mean that it’s actually true. Rockstar Games has given no indication that they’re preparing to announce Grand Theft Auto 6, especially since they’ve seemed far more concerned with milking GTA 5 for everything it has. The original game was released on the Xbox 360 in 2013 and has leapt two generations since then.

Whether the alleged event happens or Grand Theft Auto 6 is announced both remain to be seen. Tez2 seems quite confident, but has also said that his theory of the new game being confirmed is only speculation at this point. Rockstar Games also experienced a huge security breach that allowed the hacker to show off in-progress gameplay of GTA 6, so who knows what their plans are at this point, or if they’ve been changed.

Without any official confirmation, all we can do at this point is wait and see if this alleged Grand Theft Auto 5 event leak actually happens.