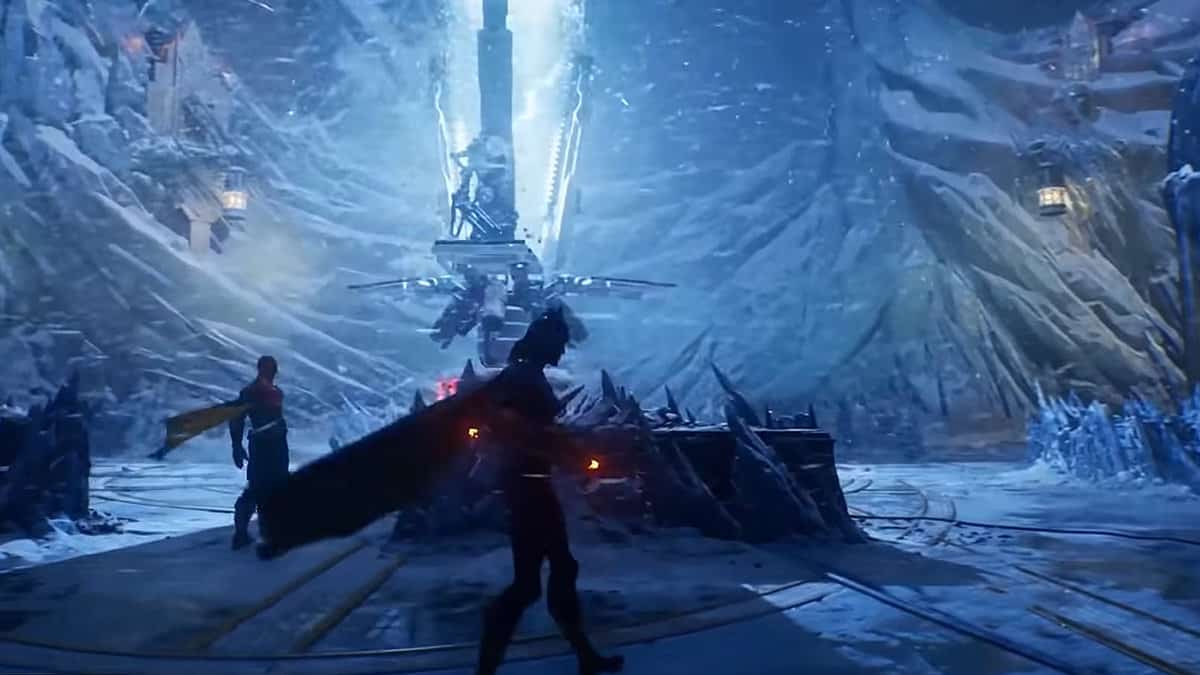 Gotham Knights features a vast free-roaming Gotham City with role-playing elements for you to invest a ton of gameplay hours. While you will eventually get a hang of things, it is far better to know what the game offers before jumping in.

The following guide will tell you a few tips and tricks to get you started. If this is your first time jumping into Gotham Knights, the points below will come in really handy.

What you should know before jumping into Gotham Knights

Every hero in the game has a fourth skill tree that you can unlock by completing their respective Knighthood challenges. These challenges might not be as clear at the start but once you start playing, you will be able to slowly complete them over the course of your duration.

The fourth skill tree features some of the most useful and powerful skills you can have for each hero. Hence, make sure to unlock them as soon as possible for a massive power spike.

Mods are one of the most important resources to find in Gotham Knights. They allow you to improve your weapons and suits.

In Gotham Knights, the power level can be greatly increased by mods. That increased power level is important because bosses in the game are level-locked.

You can still beat normal enemies with your normal gear but you will face a progression wall if you go against high-level bosses without the required high-level gear.

Furthermore, if you have found too many mods, you can fuse them to craft better mods. This is also something you will be doing a lot in Gotham Knights. You need four mods to fuse together for a single, higher-rarity mod.

In the same vein as mods, always make sure to upgrade your gear from time to time. You can do so by visiting the Belfry, your base of operations in the game.

Since you have to go out of the way to do crafting and upgrades, make it a habit to take a break from missions and patrols when you have farmed enough resources.

Pick the right skills for each hero

Nightwing, Robin, Red Hood, and Batgirl have certain skills that you should always prioritize over everything else. These skills are highly powerful and are designed around the hero in question.

Robin, for example, excels in stealth takedowns. Hence, make sure to take his exclusive skills that allow him to take down an enemy of any size.

The same is the case with Batgirl who can land a barrage of punches on a single target. Nightwing is all about dodging and evading enemy attacks, and Red Hood has several skills to boost his ranged attacks.

Instead of beating every enemy in sight, scan them to find informants. You can interrogate informants for important information relating to your ongoing or pending case/mission.

Claim caches later instead of early

Batman has left behind several caches around the city. You can unlock these caches for loot. What you need to know is that caches and their loot scale with your hero level.

Hence, it is smarter to save them for later because unlocking a cache at a higher level gives you a chance to loot level 4 legendary gear. The best point in the game to unlock caches would be when you are around level 28.

Playing Gotham Knights with friends and family allows you to enter fights together to pull off amazing combos. However, and even better, you and your friends can go your separate ways to complete different missions before joining up against a boss.

The co-op progression of Gotham Knights allows all connected players to do their own missions and explore their own areas of Gotham City without any limitations. Splitting up ensures that you cover more ground.

Do not ignore optional objectives

Gotham Knights has a ton of side missions. These are purely optional but give you additional XP and loot to level and power up. Completing optional objectives as well will give you a good boost at the start.

Do not shy away from ending your night patrol

Your health kit refills when you have ended your night patrol. Sometimes when you have to deal with too much trouble during patrol and you do not have much health left. It is preferred to end the patrol for the night and continue the next day when you are back to full health.