How To Use Smoke Bombs In Gotham Knights 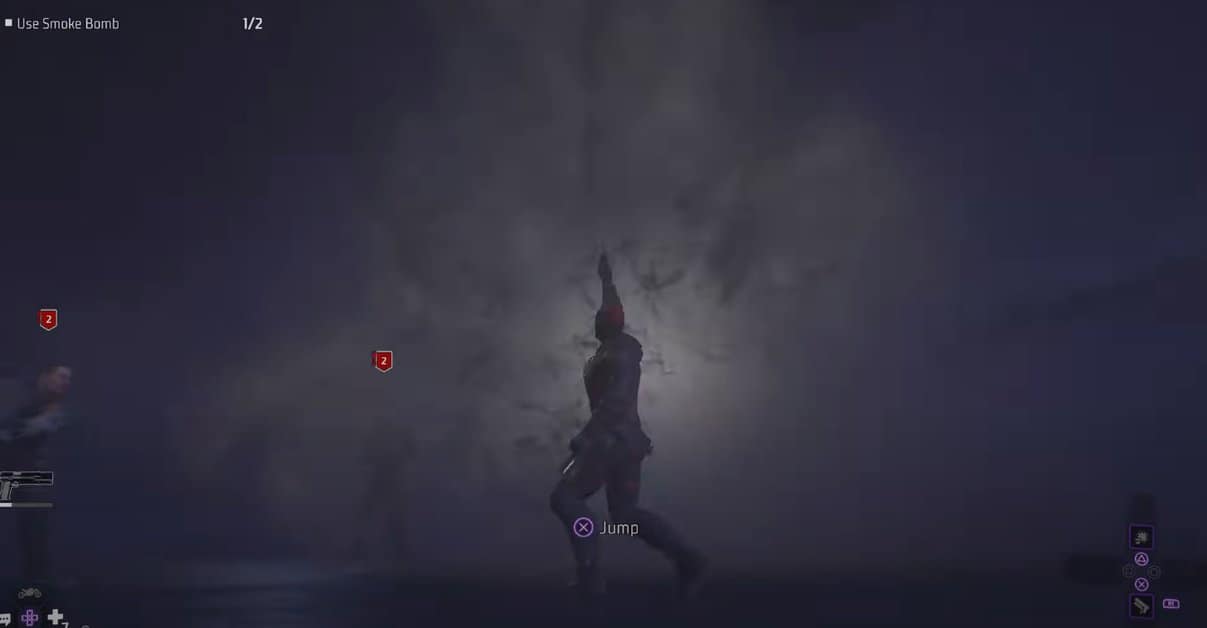 Gotham Knights players have tons of gadgets at their disposal to aid them in their battles. The Smoke Bomb is one such gadget that is iconic to the Batman series so many would like to learn how to properly use them. The following guide will help you master the use of Smoke Bombs in Gotham Knights.

How to throw smoke bombs in Gotham Knights

Remember to always hold the designated key and not just tap it. Use the Smoke Bombs when you are swarmed by enemies to give you time to resettle.

Smoke Bombs can also be used to lure enemies in and then grapple out to perform an aerial attack.

Despite being simple to use, Smoke Bombs are as easy to mess up as well. Players can’t just toss a smoke bomb without having an escape platform to grapple towards.

Whilst combat if you experience nothing happening despite holding the right key it is because there is no exit platform for escape.

Using the Smoke Bomb will also alert more enemy units to your location so having an escape outlet is necessary.

To find grappling spots look for the hook icon whilst in combat. This information will be necessary once you want to use Smoke Bombs during the fight

You might face an issue where your smoke bomb is not working. To address this, you need to first make sure that you are holding down the L1 or LB buttons instead of tapping them to lob your smoke bombs.

A smoke bomb comes in handy when you are engaged in combat and are next to a grapple point. At the exact moment when you want to make a run for it, hold down the button to throw a smoke bomb. Then grapple to leave your enemies confused.