How To Defeat Harley Quinn In Gotham Knights 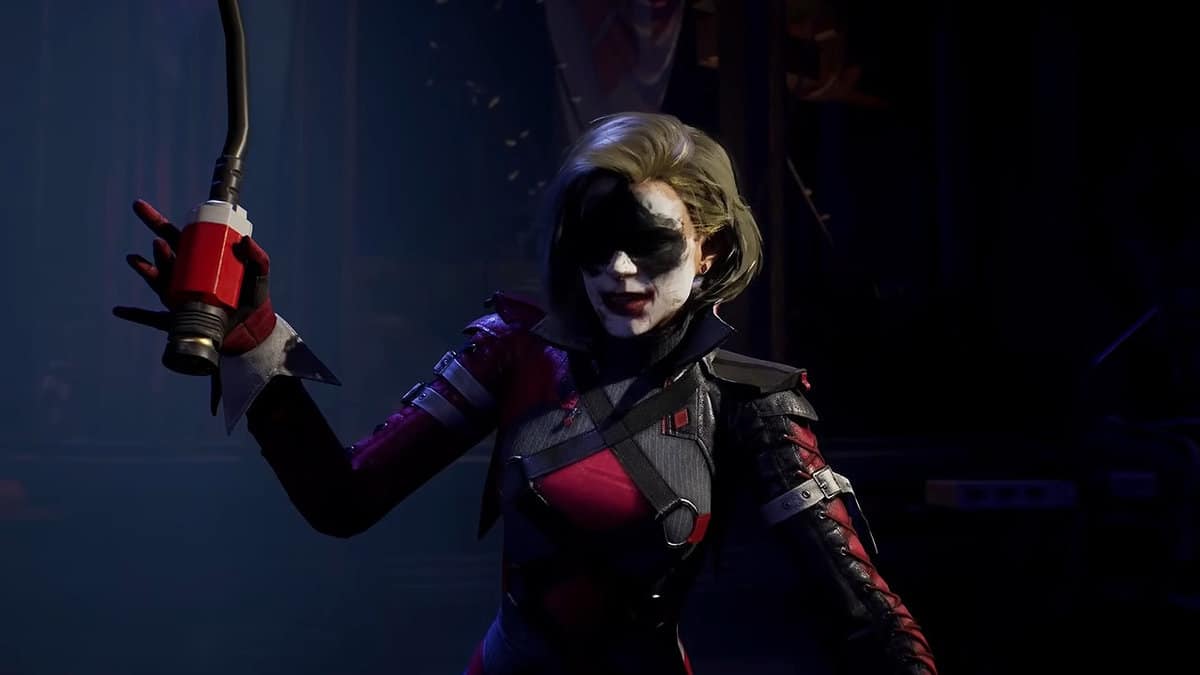 Harley Quinn is one of the bosses you will be taking on in Gotham Knights. She is Joker’s sidekick who uses a large sledgehammer to smash anyone who gets in her way.

She is also incredibly acrobatic. She mind-controls innocent civilians to use as minions in her fight. Her attack animations are erratic, and she also gets access to projectile attacks in the later phase of her fight.

The required level to start this boss fight is 18 to 21. In this guide, we will cover everything you need to know about the Harley Quinn Boss Fight in Gotham Knights.

How to beat Harley Quinn

Harley Quinn’s fight is one of the major boss fights of Batman Gotham Knights. This boss fight has three phases. Each phase introduces a new element to this boss fight. Overall, you will be dodging a lot of attacks to win this fight.

In this phase, you will be fighting Harley Quinn alone. Following are some tips that will help.

Watch out for explosives
Harley will often toss three grenades that will explode on impact. There are fairly easy to dodge if you keep an eye out for them. You will see two red circles on her hands as a queue that Harley is about to throw the explosives.

Keep dodging until you find an opening
Wait for her combo to end then attack. Watch out for the spinning hammer attack as it can deal a lot of damage.

In this phase, Harley Quinn’s minions join the fight. It is triggered when Harley has about 75% of her total health left. Following are some tips to complete this phase:

Play it slow
As long as you keep dodging the big hammer swings, you will be fine. It is okay to slow things down a bit if it means you won’t be sustaining damage.

Ignoring the minions is not the play
You must divide your focus between Harley and her minions. You need to dodge the hammer attacks while taking down minions.

The final phase in which you only face Harley Quinn. It is triggered when she has approximately 1/3 of her total health left.

All of her skill set is the same except for one new move
Now she has a new ranged move which is hard to dodge. She throws three projectiles directly at you that can be hard to dodge as the window is pretty slim. Also, if you are expecting the bombs, this attack can be especially deadly.

You will receive the following rewards for beating Harley Quinn in Gotham Knights.