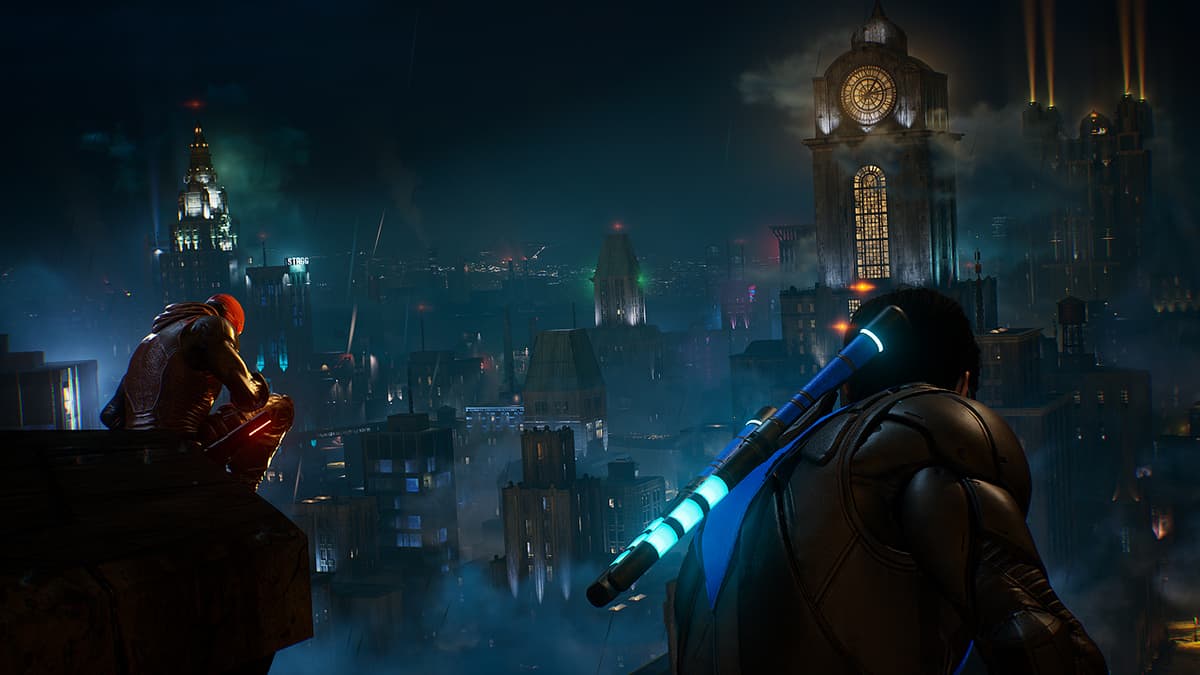 Pretty much everyone and anyone will be trying to take control of Gotham City following the death of Batman in Gotham Knights.

According to the official website earlier today, there will be a total of five factions running amok in Gotham City. The Court of Owls is the only faction confirmed at the time of writing and which will presumably be the main antagonist of the game. While developer Warner Bros. Games Montreal will be revealing the remaining four factions in due time, fans are free to guess what the Bat Family will be going up against when Gotham Knights releases somewhere next year.

It would be safe to say that Ra’s al Ghul and his League of Assassins will be one of the five factions. The demon head was notably part of a series of cryptic teasers which Warner Bros. Games Montreal sent out before Gotham Knights was announced. Ra’s al Ghul has always been one of the most powerful enemies Batman has ever faced and with him gone, the League of Assassins should be coming out into the night with full force.

Secondly, Black Mask and his False Face Society also have a fair chance of being one of the five factions. The only thing is that Black Mask was supposedly killed by Red Hood in the Batman: Arkham Knight Red Hood expansion pack. That being said, Black Mask is known to use body doubles. Case in point Batman: Arkham Origins where the Joker killed a fake Black Mask. Hence, there is always a looming chance of seeing Roman Sionis return.

Something else to note is that all factions of Gotham Knights might not necessarily be criminal organizations. The Gotham City Police Department (GCPD) could be one of those five factions, trying to muster its forces to save Gotham City. With Batman and Commissioner Gordon dead, the GCPD might even be going after the Bat Family as vigilantes.

Gotham Knights releases somewhere in 2022 for PlayStation 4 and PlayStation 5, Xbox One, Xbox Series X and Xbox Series S, and PC. This will be the first time that players will be taking control of four Bat members — Robin, Nightwing, Batgirl, and Red Hood — in a free-roam Gotham City instead of the Dark Knights himself.